Coles warned the potential currency comes with other risks.

“It might actually damage the effectiveness of existing monetary policy. If digital money doesn’t pay interest, and isn’t tied to bank lending, changing the base rate is going to have far less impact on spending,” she said.

“It could also undermine faith in the Bank of England and sterling unless it was protected by robust and comprehensive regulation. The digital currency, and other stablecoins, would need to be effectively regulated as fully as banks, so they could be completely relied on.

“This in turn could mean a greater reliance on non-banks for loans which offers scope for innovation. However, if this sector didn’t expand, it could just make borrowing more difficult and expensive.”

The consultation runs for three months. 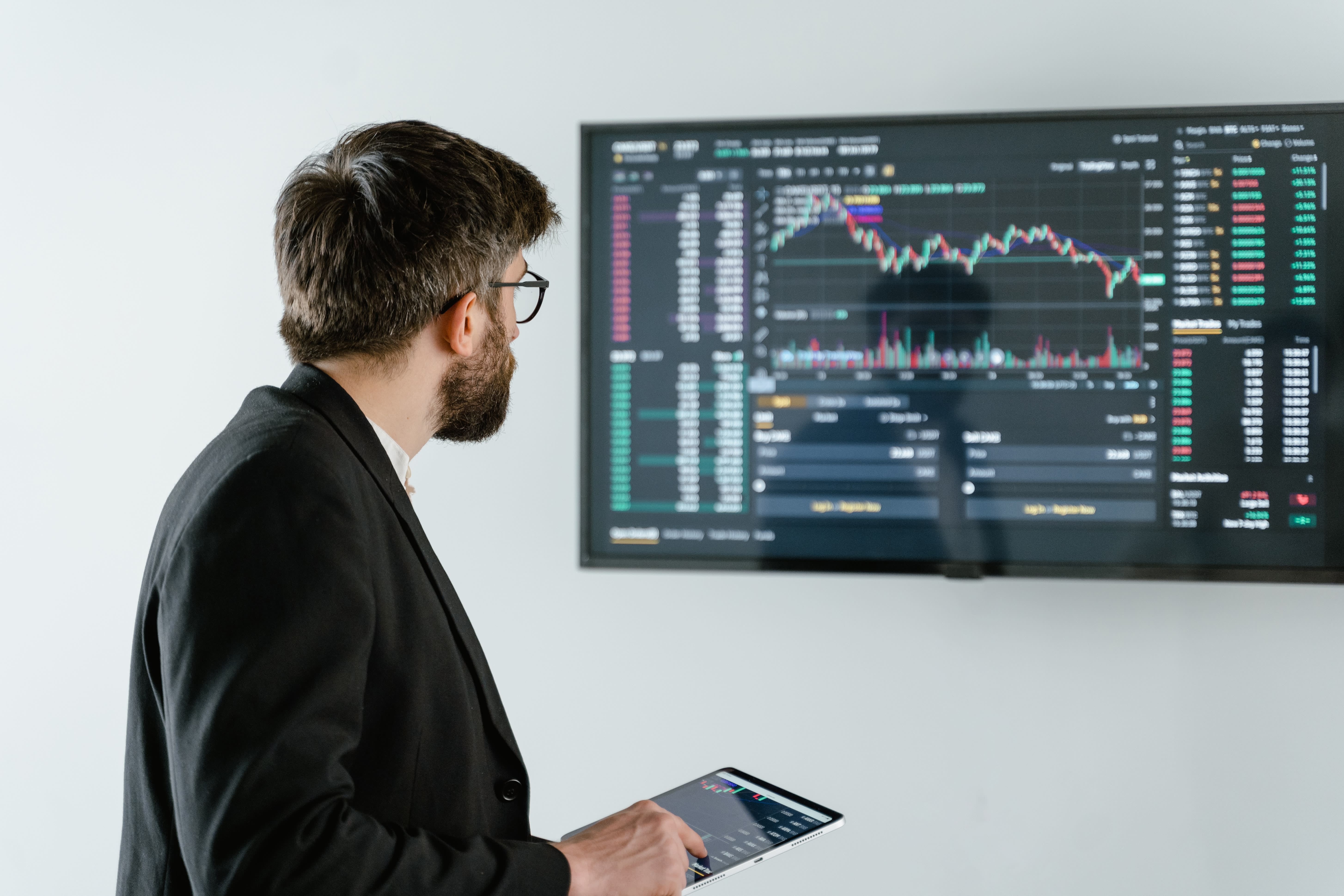 Currencies Sterling Cryptocurrency
A service from the Financial Times