Investors looking to gain exposure to thematic investments should consider an active approach, a portfolio manager at Schroders has said.

Alex Monk, fund manager of the Schroder Global Energy Transition Fund, told FTAdviser there were a number of reasons why an active approach to thematic investing added value.

“The first is that typically, when you look at passive indexes today, they offer either imbalanced or incomplete exposure to a theme,” he said.

“That's not to say that going forward, that can't be rectified. But if you look at the passive indexes that exist today, they tend to be very concentrated around specific sub sectors and specific names within that.

He used the example of energy transition, where passive indexes tend to track renewable energy firms such as wind turbine and solar panel producers.

Monk said the latter was the area that stood out the most.

Within that, he said, there were a few areas for investment that stood out, including electrical equipment, such as transformers, substations and low voltage cables, which can benefit from up to one third of capital expenditure spent on wind farms for instance.

Furthermore, “companies that provide heavy duty transmission cables now have this really important role in the energy transition that isn't necessarily captured, because it's less obvious,” he said.

The other issue with passive investing currently, he said, was that emerging technologies aren’t included.

“Things like energy storage, these emerging technologies are still quite small today, but they're going to grow and become quite substantial over time as the need for them to enable the [net zero] transition becomes clearer.

“Again, those smaller businesses tend not to be grouped into these pattern indexes at this point. But we think there's a huge role to play for those businesses going forward.”

In terms of what an active strategy looks like, he said: “We step back and think about what all the different parts of this value chain are that are exposed to the build out of this particular theme, whether that be renewable energy, or sustainable food and water technology disruption.

“Can we create a universe that gives end clients and investors that broad suite of exposure to all these different interesting things?”

The rise of thematic investing

Research released last week showed that assets under management in thematic funds grew by 77 per cent in 2020.

Thematic funds now contain around €572bn (£487bn) of assets worldwide, having grown at an annual rate of 37 per cent since 2018, according to a white paper commissioned by Axa Investment Managers. 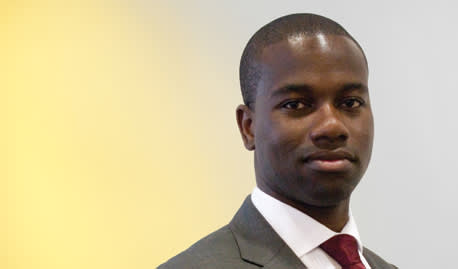 Investments Schroders Active Passive
A service from the Financial Times