However, the investment managers of the Ruffer Investment Trust said last month the “transitory debate” around inflation “misses the point entirely”.

In a year end review submitted to the stock exchange on July 19, Duncan MacInnes and Hamish Baillie told shareholders that even if inflation is temporary, unless wages rise in tandem people will be financially worse off.

They said: "We think this 'transitory debate' misses the point entirely.

"The Bank of England might say 'See! Inflation was transitory, it's only 4 per cent, we told you!', but unless wages have risen by 39 per cent since 2019, you should be feeling worse off.”

The pair outlined how they were protecting shareholders’ capital with a number of hedges against inflation, in what they called their “unconventional protective toolkit”.

These hedges include inflation-linked bonds, the “natural bolthole for investors feeling the tyranny of fixed income”, as well as gold, being long in credit spreads, payer swaptions and equity puts on indices.

They added other tools included monitoring the VIX index, relative value arbitrage, FX volatility and cryptocurrencies, however these are not of “meaningful size” in the portfolio currently.

The pair warned after a “huge recovery”, some parts of the market were showing “signs of froth” and caution was warranted. 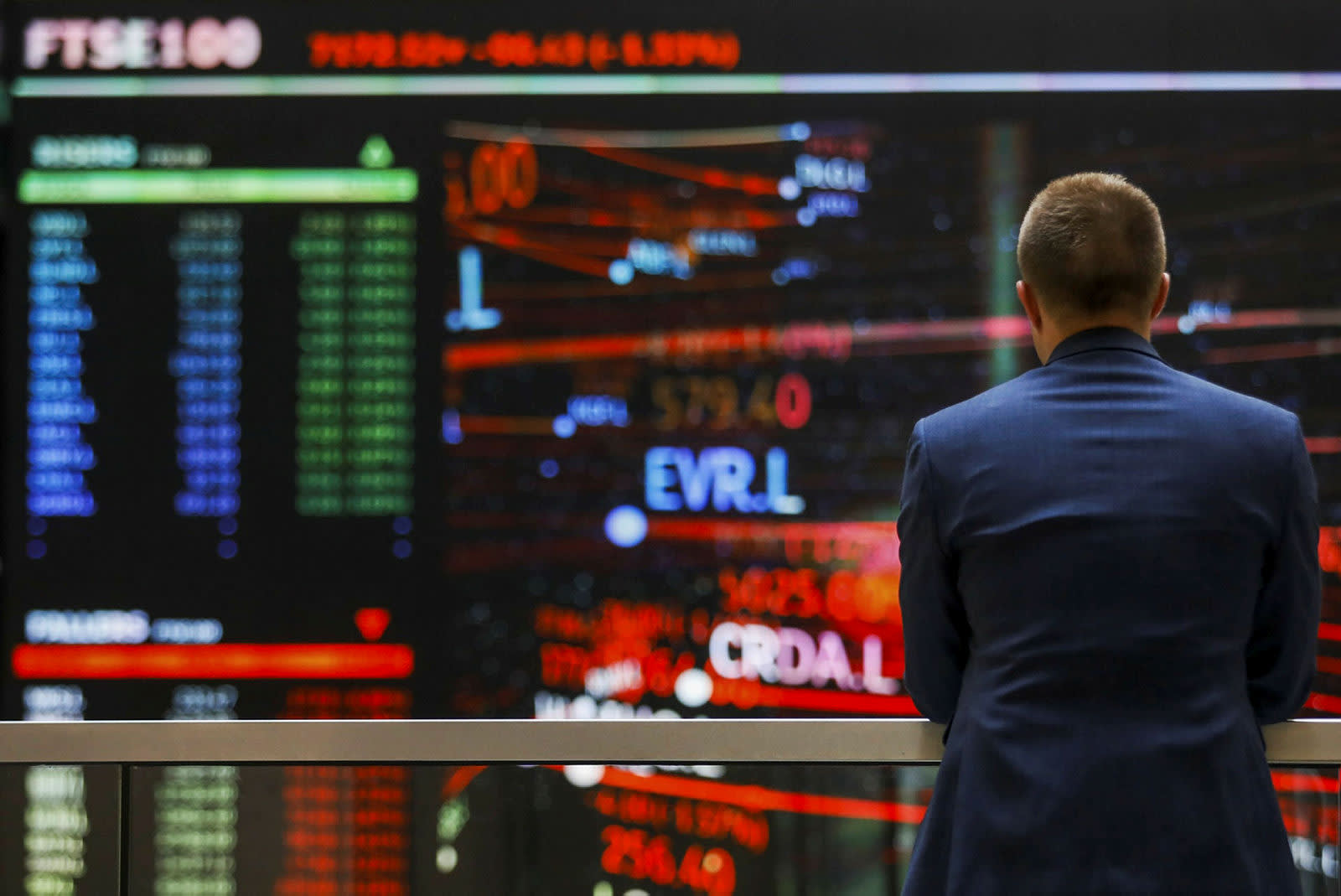