The issue of compensation from the FSCS has been a matter of debate as mini-bonds are unregulated investments and therefore not protected by the scheme.

The claimants’ argument had been that, as a matter of law, bonds are transferrable securities and that LCF had engaged in a regulated activity by agreeing to deal them (even if the bonds themselves were not transferable).

In his ruling, Justice Bourne pointed to brochures of the mini-bonds which clearly stated these were non-transferable securities. This documentation also clearly stated the bonds were not subject to FCA authorisation or FSCS compensation.

The judge was sympathetic with the claimants’ situation but nevertheless found in the FSCS’s favour, ruling the mini-bonds still fell beyond eligibility of compensation from the organisation. 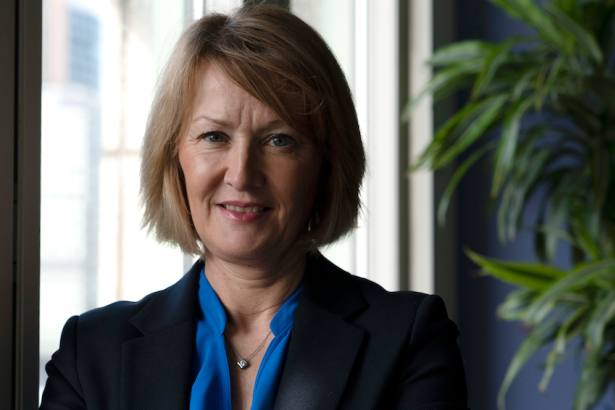