"The transaction proceeds equip us to accelerate the growth of the business, developing a much larger and more profitable distribution and wealth management group, to deliver enhanced value to shareholders.”

The firm also made an acquisition in June of Chater Allan Financial Services, an independent advisory business based in Cambridge.

“The acquisition of this business has added approximately £110m to the group’s funds under advice and is expected to contribute to the group’s profitability in the current financial year,” the firm said.

In March the firm became subject to a failed hostile takeover bid from Jersey-based fund firm TEAM. FTAdviser understood some shareholders had grown impatient with the performance of Tavistock's shares.

Ousted CIO Christopher Peel went on to support the hostile takeover bid among several other shareholders.

Tavistock hit back at the takeover attempt, claiming the £15.2m price tag it put on the business was “significantly undervalued”. Then on March 23, a regulatory filing revealed the Jersey-based firm’s offer for the company had been rejected. 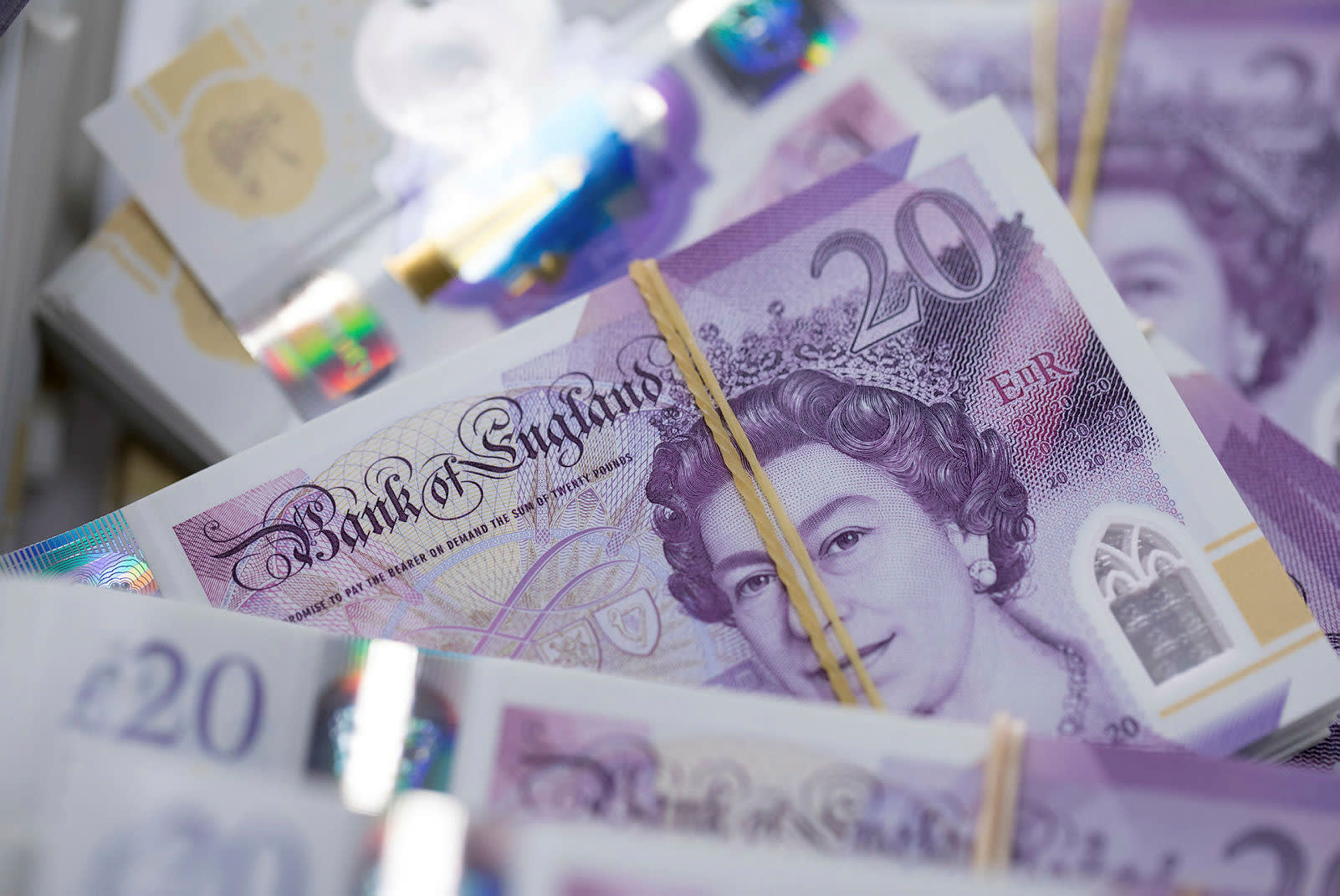