"An area that we find interesting right now is lifts and elevators. Companies such as Kone have developed these to the extent they can now switch themselves off, and that obviously saves energy in the evenings.”

He says that when it comes to the leisure segment of city life, “it is really hard to tell what will happen with restaurants. I think it will be more difficult for many restaurants as services [such as Deliveroo] that exist now mean people have more options at home, and it's the same with coffee shops. But people still like the face-to-face experience that you get with a restaurant, so it may be that there are fewer restaurants in future, but those that remain will be of a higher quality”.

Harrison says that, in general, “building owners are going to have to be smarter, because the reality is there is more power now with the tenant than ever before”.

Matthew Tillett, who runs the Brunner Investment Trust, a global equity investment trust, says a notable feature of the economic recovery from the pandemic has been that “office rents have not fallen off a cliff. A lot of what has happened as a result of the pandemic was happening anyway, just more slowly.

"The ability to work more flexibly was always there to some extent. And offices that were already set up to allow things like bike racks and electric vehicle chargers were already able to charge a higher rent, because that is where the demand was moving. Now it's the technology companies that are taking the best office space, and that is what is helping the market; there is always a new source of demand in cities.”

Despite his general optimism, Tillett only has one commercial property investment company in his fund.

Kohalmi says that “we need a new and better name for shopping centres, because that is not what those will be doing in future. The ground floor may stay the same, but the upper floors that were clothing retailers, they may change. They may become things like yoga studios, places where people do physical sport. Those sorts of activities that people want to do in person.” 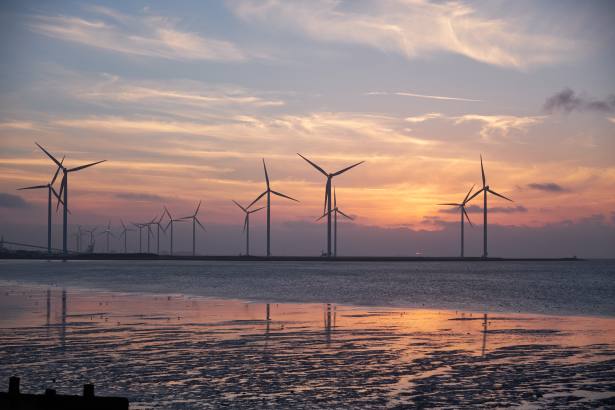 Investments Rathbone Energy Technology
A service from the Financial Times