Liontrust’s assets under management have climbed by £2.1bn to £35.7bn at the end of September - up 6 per cent over the previous three months.

Compared to the preceding quarter, which saw assets grow by 8.5 per cent, the quarter from July to September represented a decrease in AUM growth. As of October 8, Liontrust's assets at £35.3bn, down £400m since the end of the quarter.

Liontrust’s results, published today (October 12), also showed net inflows of £1.1bn in the three months to the end of September, remaining almost level with the £1bn inflows from the last quarter. Since April, this means the firm has brought in £2.1bn in net inflows.

This is despite the firm pulling the initial public offering of its sustainable investment trust after a lack of interest earlier this year.

“The focus on sustainability, including by investors, will become even greater in the run up to November's COP26 in Glasgow,” said Ions.

“The energy transition has long been a theme of the Liontrust Sustainable Future funds to help mitigate climate change.

“Over the past 18 months the team have been engaging with the companies they are invested in to get firm commitments on reducing absolute levels of emissions at a rate consistent with a 1.5 degree global average temperature rise.”

Alongside its results, Liontrust also announced the appointment of Rebecca Shelley to its board as a non-executive director. She is due to begin her role on November 1.

“She has a wealth of experience, knowledge and insights in financial services and at listed companies that will be an invaluable addition for us as Liontrust continues to expand its investment capability and proposition,” said Alastair Barbour, Liontrust’s chairman. 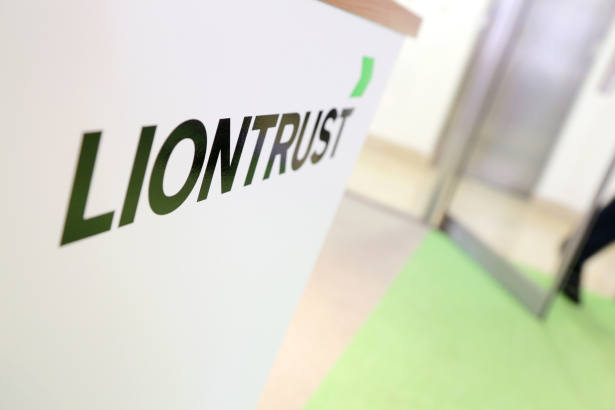 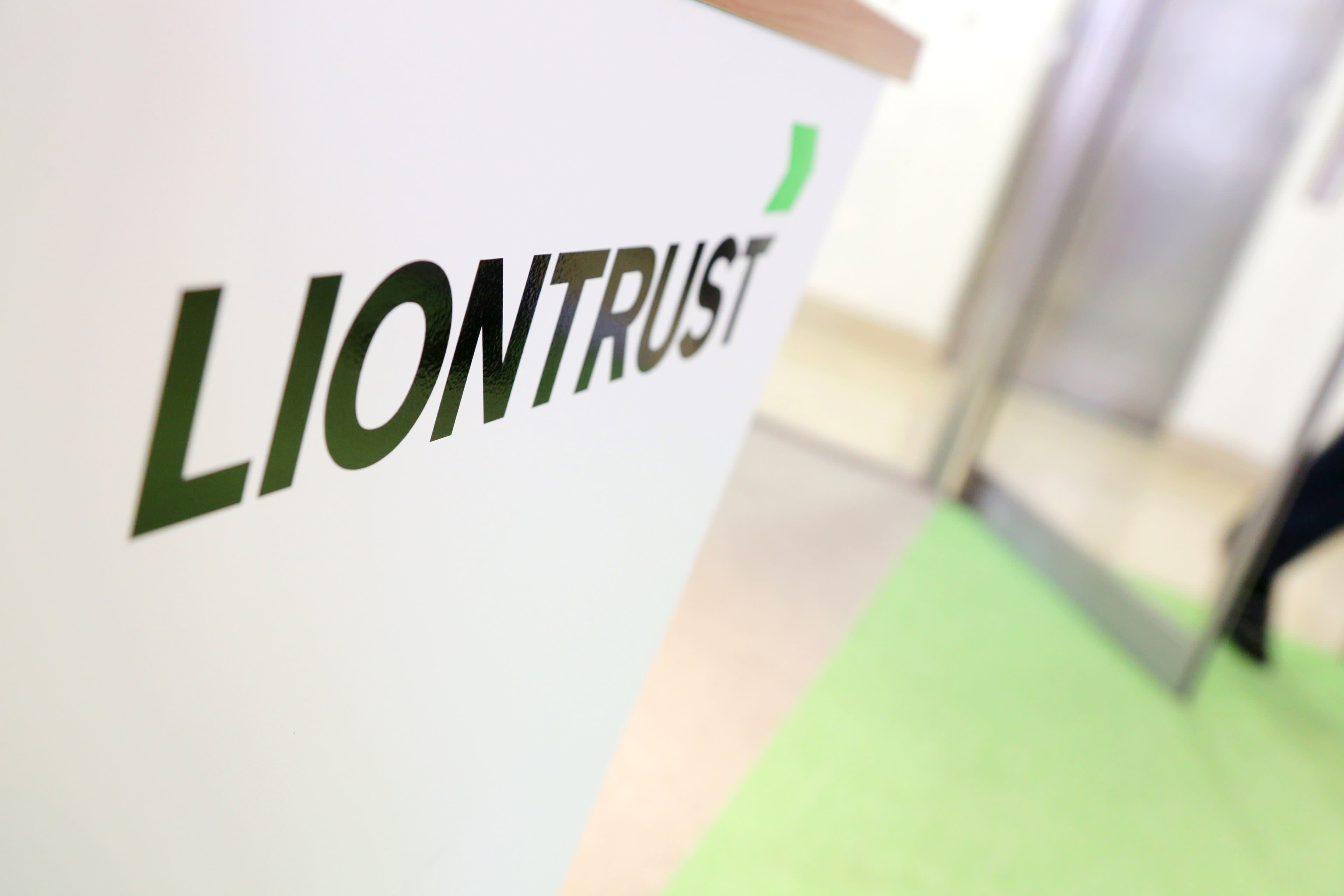 Investments Liontrust ESG Investing
A service from the Financial Times