Savings accounts have had very little to offer in the way of interest for some time. And with an economic backdrop of interest rates continuing at historic lows, and rising inflation, there is a question mark over what the future might hold for savers.

There was therefore much anticipation around the Bank of England’s most recent Monetary Policy Committee meeting, where the MPC voted (by a majority of seven to two) in favour of maintaining the bank rate at 0.1 per cent.

However, change is likely to be on the way. BoE governor Andrew Bailey has strongly hinted that interest rate increases are on the horizon.

So, where do things stand with savings accounts?

Simon Merchant, co-founder and chief executive of Flagstone, says: "Since the reopening of the economy and with banks again increasing lending, savings rates have risen month-on-month since May 2021.

“This has been partly driven by the banks’ desire to lock in long-term funding at the low rates seen over the past 12 months, resulting in intense competition.

"As an example of good news for UK savers, rates for one-year, fixed-term deposit accounts rose from 0.75 per cent to a high of 1.51 per cent in September. This increase on cash returns has also directly resulted in increased demand from UK consumers for more savings products.”

Anna Bowes, co-founder of Savings Champion, which monitors and advises on the UK savings market, also notes the rising savings rates, although she adds: “Not all providers have been joining in. Unsurprisingly, the High Street banks are still paying some of the worst rates on the market.

“The reasons for these rises could well be as a result of an increase in bond yields, which indicates that the markets were anticipating an increase in interest rates. But competition between some of the lesser-known providers has also played its part.

"Banks such as Zopa, Atom Bank, Allica Bank and DF Capital, among others, have all been jostling for a position in the best-buy tables, which has seen rates pushed higher.”

With the forecast increase in interest rates, expectations are mixed when it comes to assessing when and by how much banks might increase their savings rates.

However, Merchant takes an optimistic view, as he explains: “Following recent increases in inflation, the market now expects the BoE to increase the base rate to 1 per cent in 2022.

"While our research on previous base rate rises from 2017 shows a base rate rise to 0.25 per cent has little impact, a rise of 1 per cent (or even 0.5 per cent) should result in an economic backdrop that continues to support savings rates.

"As such, we anticipate that savings rates will see a sustained rise in 2022.”

Some industry experts also anticipate the possibility of a rise, but not for a while: “Any rise in interest rates should, over time, flow through to higher interest rates on bank accounts,” says Edward Park, chief investment officer at Brooks Macdonald.

“But in the short term, banks may also look to boost their net interest margins by delaying passing on interest rate hikes to savers while increasing the rates payable on mortgages.” 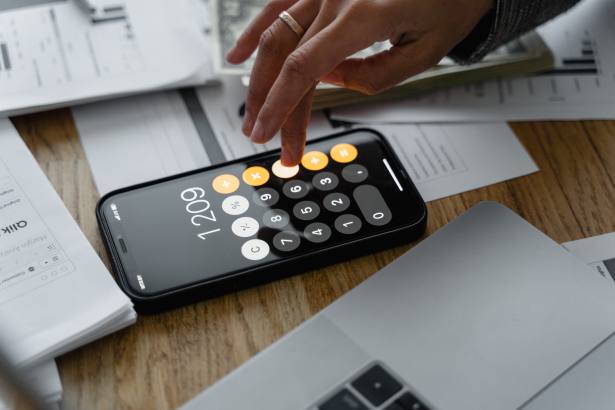 Searching for the best in this difficult town

Demand for cash deposits has changed