Tavistock has seen its assets surge more than 200 per cent in the six months to September 30, following the sale of its discretionary fund management arm.

In a statement today (December 6), Tavistock said net assets had increased from £15m in March to £49.8m in September.

The firm posted a pre-tax profit of £35.5m for the period, saying £20m of the £40m sale of Tavistock Wealth was received at the end of August, pushing its earnings up considerably compared with the £416,000 loss experienced at the same time last year.

The sale of the firm's wealth arm was part of a ten-year partnership with Titan Wealth Holdings, which will also see Tavistock act as Titan’s retail distribution partner.

The funds allowed Tavistock to repay all outstanding borrowings, pay an interim dividend, buy back, increase the firm’s NAV from 3p to 8p, and cancel 4.7 per cent of the firm’s share capital.

The remaining £20m will be paid in cash over the next three years.

Brian Raven, chief executive, Tavistock, said the strategic partnership with Titan and sale of the DFM had “transformed” the shape of the business and its prospects.

“It has enabled the delivery of immediate enhancement in value to shareholders while providing the company with the firepower to accelerate the growth of the business through acquisitions, with some exciting prospective targets already being considered."

He added the firm’s advisory business continued to perform strongly and was on track to deliver revenues ahead of the entire group revenues in the prior year.

“We are in a strong position to continue developing a much larger and more profitable distribution and wealth management group, to deliver enhanced value to shareholders."

Tavistock’s advisory business saw a 37 per cent increase in revenue to £14.7m compared with last year, and is expected to "exceed total group revenues for the full financial year 2020".

Investment management on the other hand saw a 13 per cent reduction in revenues to £2.4m but this reflected only five months' contribution from the business prior to completion of the sale to Titan.

Tavistock will receive payments over a ten-year period equivalent in value to 50 per cent of future net income on any increased funds under management within Tavistock Wealth’s Acumen Ucits funds.

Additionally, a new company within the Tavistock Investments Group, Tavistock Asset Management, will continue to market the group’s centralised investment proposition which will include both the Acumen Ucits funds and the company’s model portfolio service.

Tavistock Asset Management will retain Titan as investment manager for the MPS. 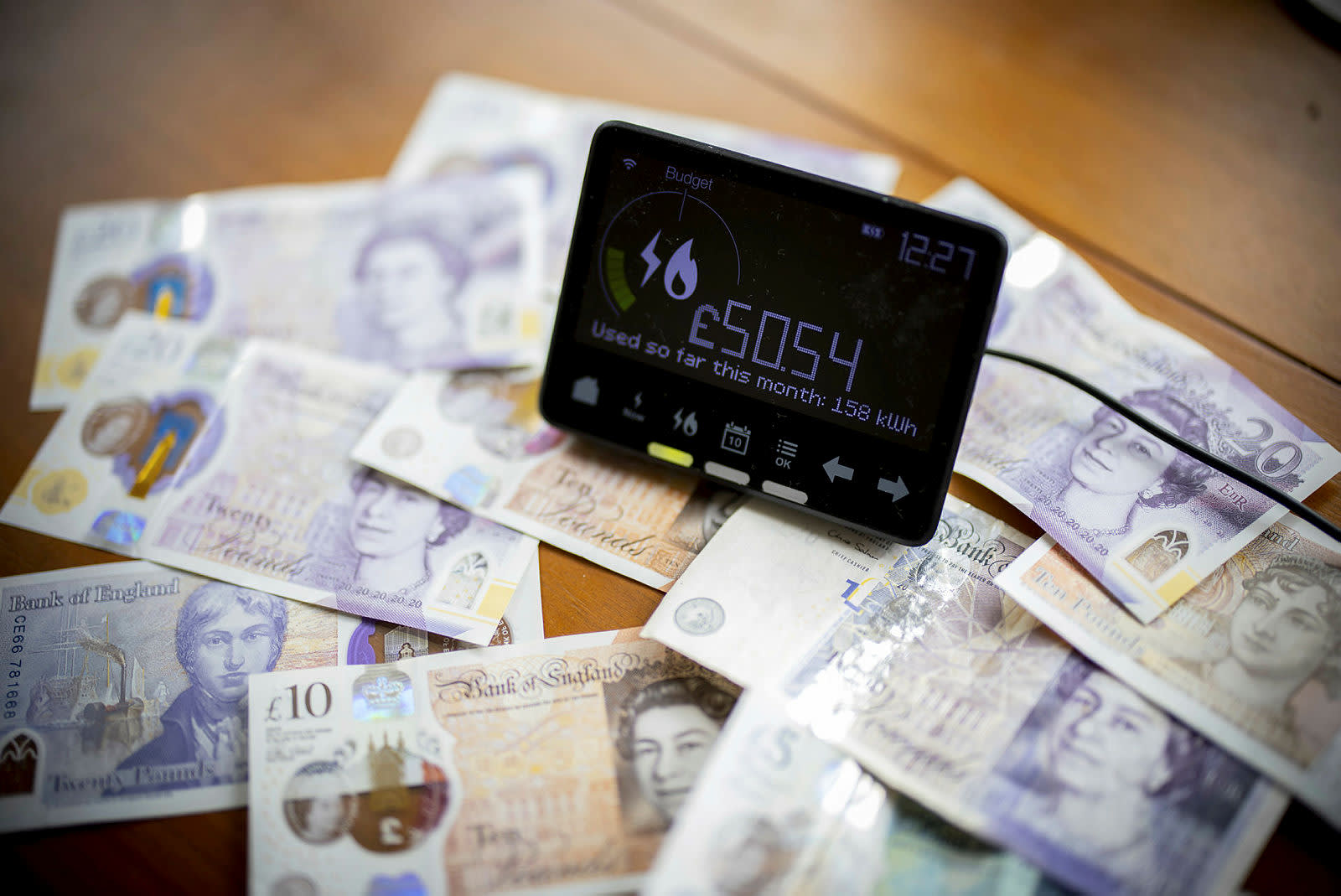 Investments Model Portfolios
A service from the Financial Times