I once heard that a friend of a friend had pitched the idea of marriage to his long-term girlfriend by saying that they should get married because it made financial sense for them to do so.

Either I have missed the song about finance on Adele’s new album or this ranks as one of the worst marriage proposals in history.

However, money issues are often cited as a reason for divorce in the UK, so perhaps having an eye on the financial implications of marriage is not a bad idea.

There are financial issues to consider and discuss before and during marriage, on divorce and ahead of any second marriage or civil partnership.

Here are the main points to consider, ie those with the largest financial impact at each of these various stages. I use the terms 'spouse’ and ‘marriage’ for both married couples and those in a civil partnership.

Firstly, any will you have will be automatically revoked upon marriage and your estate will fall under the laws of intestacy.

If you have specific wishes for your estate or wish certain assets (such as family heirlooms) to pass to certain beneficiaries, you will need to update your will following your marriage.

Prenuptial agreements are on the rise in the UK. One of the main drivers has been the bank of mum and dad, as parents want to protect the money or asset they pass on to their child.

There is also the issue that, technically, prenuptial agreements are not legally binding in the UK, but there is a significant amount of case precedent now in existence to make them enforceable, as long as the following requirements are met:

The forms that the marital assets will take differ depending on your location within the UK, so specific legal advice should be sought to make sure any agreement is fit for purpose.

There are undoubtedly tax advantages to marriage. The first of these is the marriage allowance, which can result in an income tax saving.

The non-taxpayer can transfer £1,260 (approximately 10 per cent) of their personal allowance to the tax-paying spouse, resulting in an income tax saving.

This benefit only extends the personal allowance; it is not an income reducer and if the tax-paying spouse or civil partner’s income rises above the basic rate threshold, the benefit will be lost entirely.

The spousal exemption is the biggest benefit in terms of value and scope offered by marriage. This can be used to make income tax, capital gains tax and inheritance tax savings.

Assets can be transferred between spouses and will be treated on a nil gain/nil loss basis, with no CGT payable. 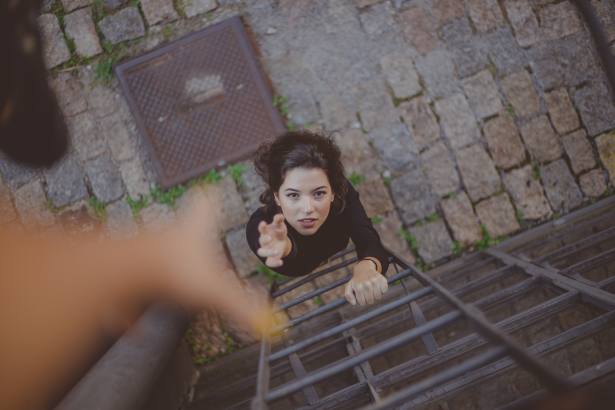 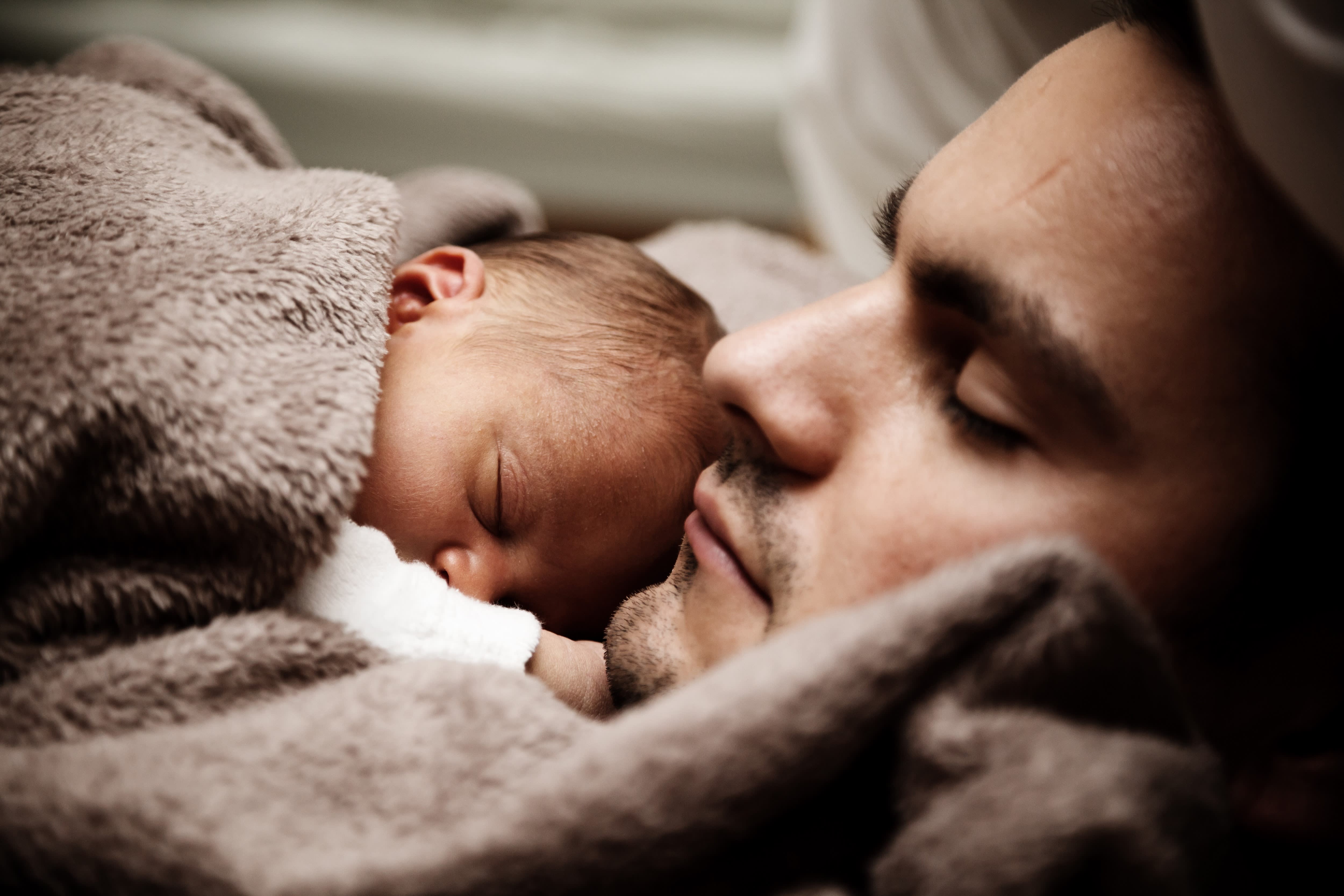