Kingswood has released a further £3m through an issue of new shares in an effort to “accelerate the next stage” of its growth strategy which has already sealed four acquisitions this year.

The wealth and investment management firm issued 3m convertible preference shares today (December 29), at an issue price of £1 each.

This is the eleventh tranche of such shares issued as part of an £80m commitment made to Kingswood by investment management firm Pollen Street back in September 2019. Some £47.8m in total equity has been issued so far.

"We are thrilled to have Pollen Street's capital support through the convertible preference facility and this new issue further solidifies our balance sheet by an additional £3m as we accelerate the next stage of our growth journey,” said Gary Wilder, Kingswood’s group chief executive.

“We remain committed to our growth strategy within the UK and internationally. We have signed four acquisitions in 2021 and have a strong pipeline of high-quality UK opportunities under negotiation, four of which are in the exclusive due diligence stage.”

The company had confirmed in September that “nine transactions” were under exclusive due diligence in the UK, suggesting one deal could have dropped since then.

Despite this, Wilder is confident Kingswood is “in a unique position” to execute its strategy, citing the team’s large firm financial services experience and its “strong” risk and compliance culture.

In September, Kingswood announced it was turning its consolidation efforts to the UK after posting a 646 per cent jump in revenue to £61.5m in the first half of this year, which it credited to acquisitions and growth in the US.

Kingswood UK and international operations cover around £7.8bn of assets under advice and management, and reach some 8,600 clients.

In the UK, Kingswood now owns 15 offices, in locations such as London, Newcastle, and Sheffield. 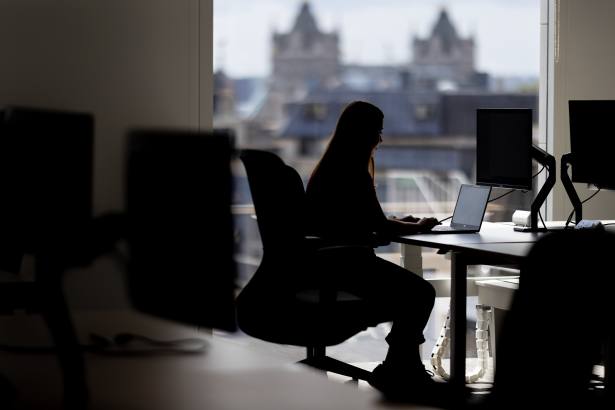 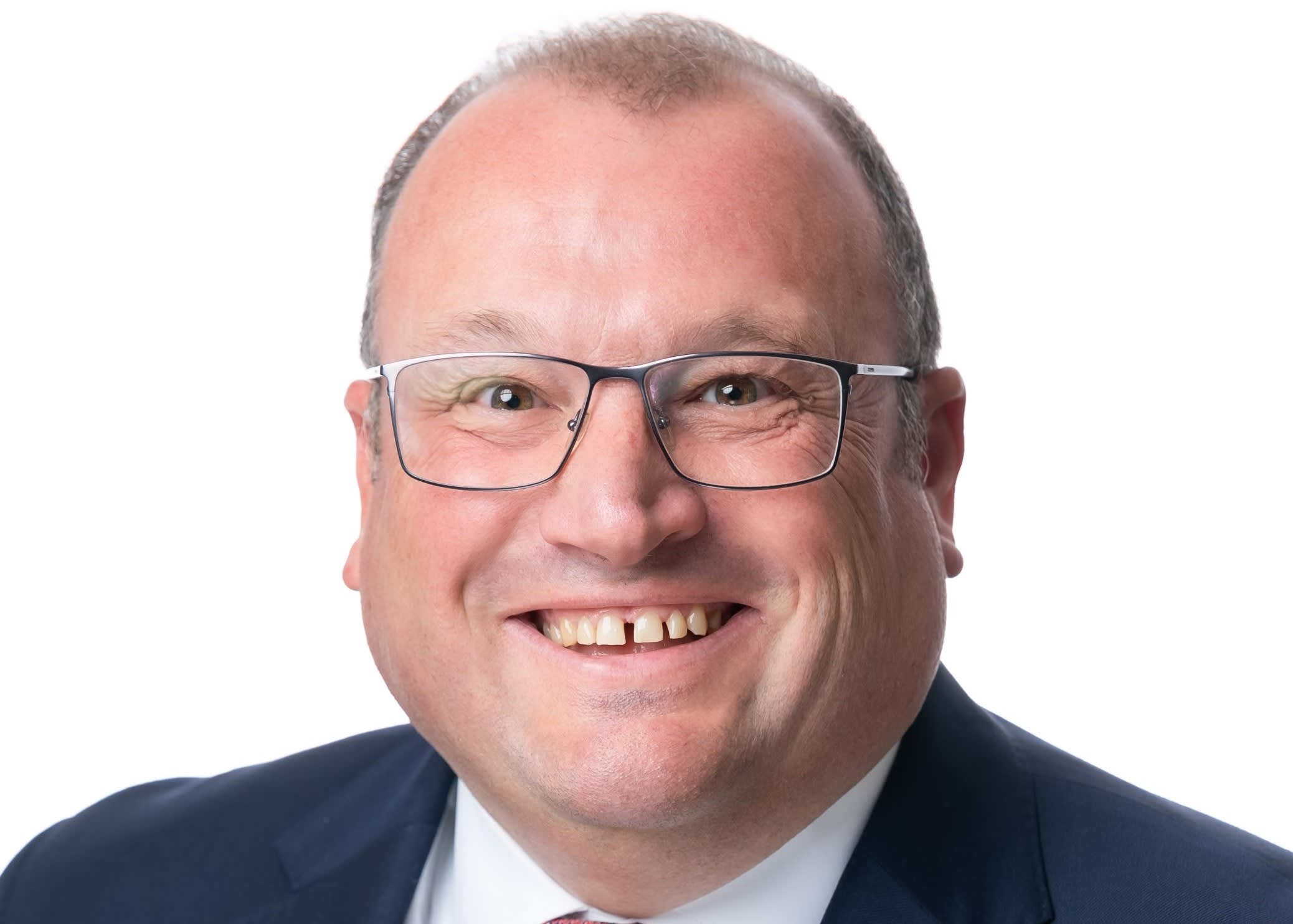