A conservative peer has called on the government to introduce a swathe of tax breaks and initiatives to encourage sustainable investing.

In a report published this morning (January 10), Lord Wei of Shoreditch said the technologies needed to achieve net zero “simply do not exist today”, nor do the tools needed to protect against the next pandemic.

“To secure these, there needs to be a dramatic increase in the flow of capital to the world’s best scientists and engineers,” he said.

Wei called on the government to provide a legal exemption for defined benefit pensions from inheritance tax if more than 5 per cent of the pensions is invested towards the progress of the UN’s sustainable development goals.

He highlighted how only 30 per cent of local authority pension providers engaged with impact investing.

Wei also suggested the government considered removing tax on up to £3,000 saved through Isas or defined contribution pensions if it is invested in an impactful way.

He encouraged investors to hold companies to account over a stipulation in the Companies Act 2006 that a director of a company “must…have regard to the impact of the company’s operations on the communities and the environment.

“Activists…should engage with future test cases to create a precedent for company directors to be made liable for negatively impacting society,” he said.

“While much of the responsibility for expanding impact investing rests with venture capital investors and founders, policy makers, regulators, local providers, pension funds and consumers must all play a critical role in bringing impact to mainstream adoption must be recognised and harnessed.

"Through this report, I hope to kickstart a practical conversation as to how we can all endeavour to deliver positive change.”

The report, entitled “The Wei Forward Report”, was commissioned by impact investment group Future Planet Capital. Wei is a member of the group’s advisory board.

Douglas Hansen-Luke, chairman of Future Planet Capital, said there was a general recognition that science and centres of innovation had a fundamental role in addressing global challenges and that the government and private sectors can materially accelerate and scale the impact of their work.

“We grew out of that desire to make a difference, and I look forward to working with many like minded stakeholders to help put this report’s ideas into practice.”

2021: The year the world woke up to climate change 'My sustainable focus pushed me to switch firms' 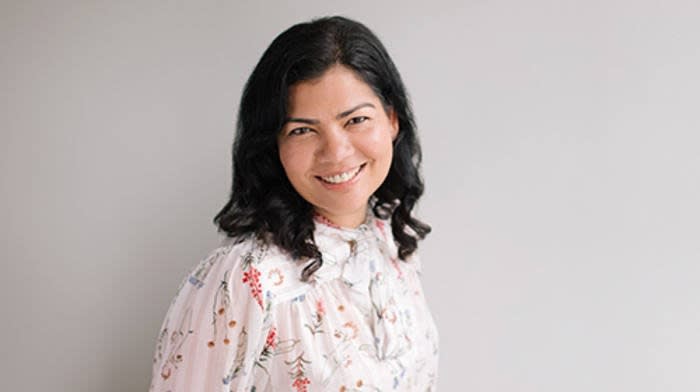