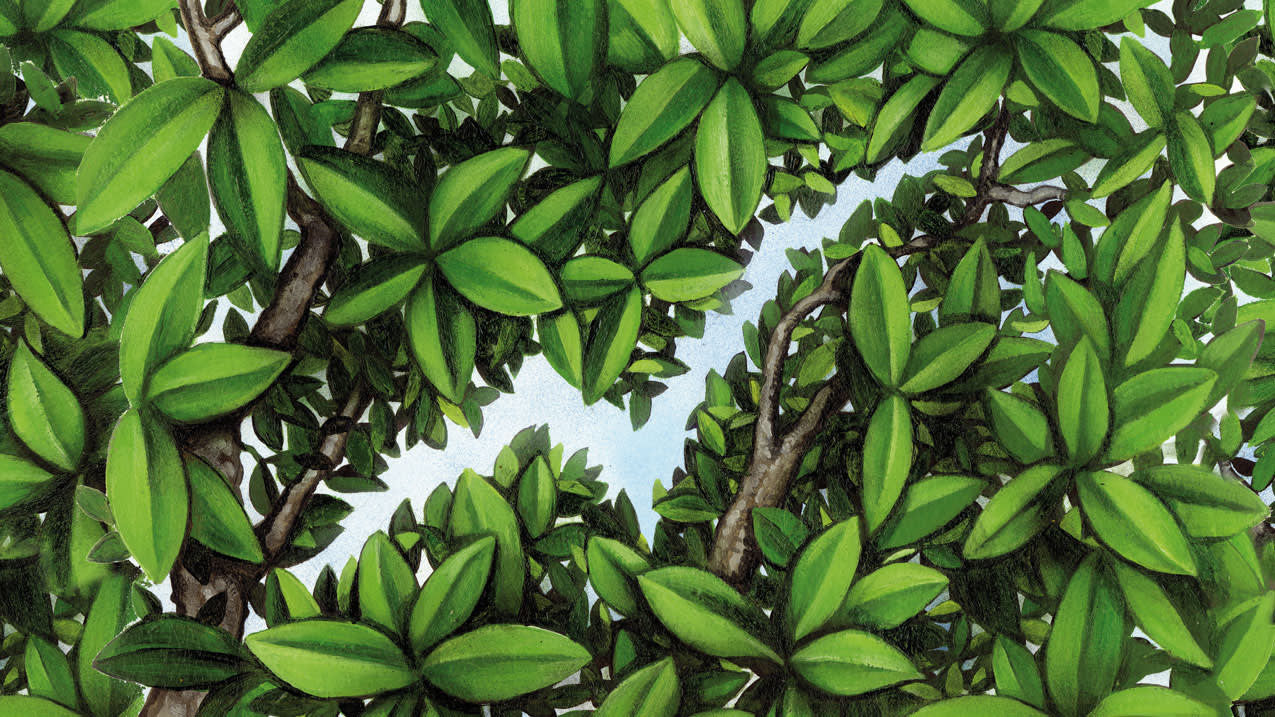 Capital at risk. All financial investments involve taking risk which means investors may not get back the amount initially invested.

With inflationary pressures persisting and interest rates heading higher, investors in some bond funds may be feeling nervous. Here, Juan Valenzuela explains why the Artemis Target Return Bond Fund has the tools and the flexibility to reduce inflation’s impact.

Inflation has repeatedly been cited as among the biggest risks facing economies and financial markets. The reason why will be painfully clear to anyone who has bought a used car, or a house – or even a steak this year.

If expectations of higher inflation do become engrained, however, the design of the Artemis Target Return Bond Fund gives us the tools to reduce its impact.

Inflation readings are persistently coming in ahead of forecast

Inflation is a broad-based dynamic, affecting developed and emerging market economies alike. Elevated absolute inflation numbers guarantee that headline (and core) inflation will, in most economies, be well above the targets of central banks for a considerable period of time to come.

Inflation is surprising on the upside in the G10 economies

These developments are causing investors and (more importantly) central banks to question if the current period of inflation will prove 'transitory'. Projections made in December indicate that 14 of the Federal Reserve’s rate-setting committee now expect core PCE for 2022 to be above 2.3 per cent.

Can inflation still be defined as transitory?

Clearly, the risk that elevated inflation begins to filter through to a rise in medium and long-term inflation expectations has increased. In fact, the Fed recently admitted inflation cannot now be defined as transitory. This could damage the credibility of central banks and have a lasting impact on the economy.

‘Transitory for longer’. Between June and December, the views of Federal Open Market Committee members on where inflation will be next year have changed significantly.

To say that a long period of elevated inflation would not represent a benign environment for fixed income as an asset class would be an understatement. It will require a greater inflation premium and therefore higher bond yields.

How do we try to protect capital – and still earn a return – in a time of inflation?

The design of the Artemis Target Return Bond Fund gives us the tools to reduce the impact of inflation, through both directional and relative-value trades...

1. Our duration is limited by design.

Our allowed duration ranges between minus two to plus four years. By limiting the overall sensitivity to moves in yields, the portfolio will be structurally less exposed to a disorderly sell-off in bond markets.

Equally, we fully acknowledge that we would benefit less than traditional fixed income funds if yields were to fall...

2. We can focus on those areas of the fixed income market that are less negatively impacted by expectations of higher inflation.

High-yield bonds have a shorter duration than the wider fixed income universe. They also tend to perform strongly in periods traditionally associated with higher inflationary pressure.

The same applies to the bonds of certain emerging market economies, especially commodity exporters. Our current preference, however, is for high-yield bonds, which accounted for 31 per cent of our portfolio at the end of November. 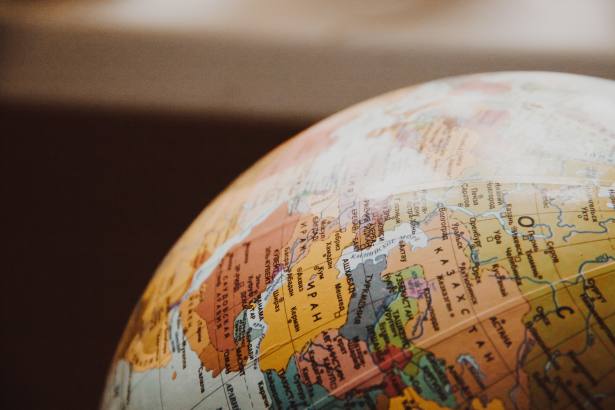