The fund, which is managed by Nick Train, Michael Lindsell and James Bullock, has underperformed the MSCI World Index by more than 30 percentage points during the three years to January 31.

“While the manager has a good long-term track record and a clearly articulated philosophy, it has endured an extended period of disappointing performance and we feel there are other global equity funds that have the edge in the current environment,” he told FTAdviser.

In the most recent monthly report for the fund, Nick Train said he had no plans to radically change the constituents of the fund's portfolio.

"The future investment approach of your fund will be the same as its past," he said.

"Specifically, we will continue to place the highest investment value on our analysis of the durability of the businesses we choose to invest in."

Other funds that have been taken off Bestinvest’s list include six iShares funds, including the Index-Linked Gilts ETF and Global High Yield Corporate Bond ETF, alongside parent company Blackrock’s UK Absolute Alpha Fund.

Hollands added that personally choosing funds is one of the joys of do-it-yourself investing, but also one of the challenges.

He added that choosing a fund is not just a case of doing some homework before buying them, as once invested individuals should constantly monitor their portfolios.

Hollands said: “A change in circumstances, such as the departure of a fund manager or a significant increase in the size of a fund, many require you to reassess whether it is right to stay invested or move to another fund instead."

The list is broken down into 12 sectors within which the firm's 300-strong investment team have selected their top two to three funds, as well as a number of fund tables.

The criteria used for judging include managers who are not constrained by “hugging benchmarks”, who personally invest in their own funds and are willing to limit the size of their funds if this starts to hamper the way it is managed. 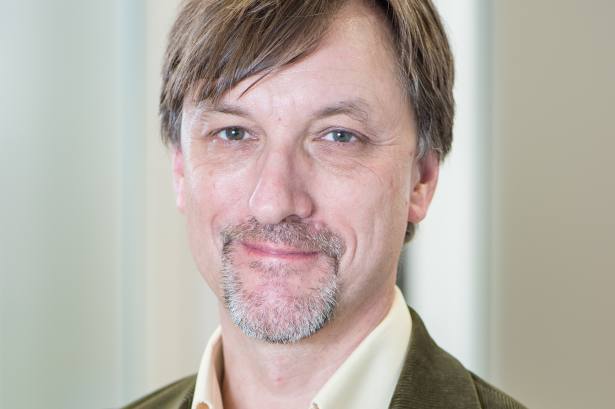 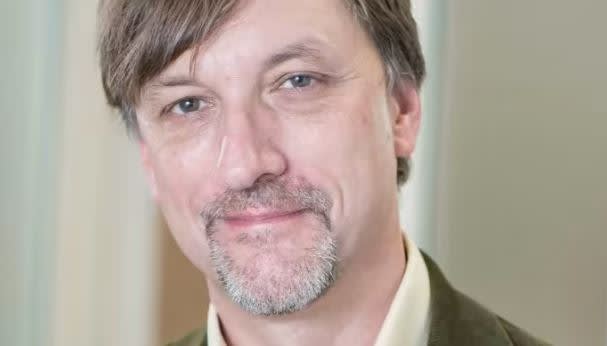