The economic measures taken by China during the pandemic have provided an opportunity for investment, experts have said.

Iain Cunningham, a portfolio manager in Ninety One’s multi-asset team, said it was time to look through the negative Chinese growth “surprises” and take advantage of depressed valuations.

While many western economies were grappling last year with whether rising inflation was going to last, Cunningham said Chinese policy markers saw their “window of opportunity” and proceeded with a period of regulatory and credit tightening.

“That “window of opportunity” was driven by strong global growth, which underpinned strength in Chinese exports, while the domestic economy demonstrated a high likelihood that it would exceed its annual growth target,” he said.

There have been some fantastic opportunities, the likes of which we haven’t seen since the GFC.

“China’s credit and regulatory tightening in 2021 has however now given way to policy stability and a strong stimulus in 2022 -at a moment when liquidity is tightening in the US," he said.

Rory McPherson, head of investment strategy at Punter Southall Wealth, said he was seeing “strong opportunities” in the Chinese markets, particularly in credit.

“There have been some fantastic opportunities, the likes of which we haven’t seen since the global financial crisis, in the high yield market in particular,” he said.

This has happened “under the radar”, he added, because of the market rotation in US tech stocks recently, but investors have also been put off investing in China due to the country’s recent regulatory crackdown.

Markets continued to react in a jittery way as the country initiated a number of investigations into the monopolistic practices of big-tech.

Also caught in the crosshairs were formerly high-flying Chinese-listed education companies which were told they needed to become non-profit organisations.

Cunningham said contrary to what some may believe, these regulations were not put in place to deliberately harm the tech sector.

By the end of the year, it is the strength of the easing that will dominate the outlook in China.

“We do not believe that this regulation was put in place to dismantle the China tech sector, but instead to create clear operational tramlines,” he said.

In December Baillie Gifford said the wave of regulation was an effort by the Chinese government to focus capital on different parts of the market.

Ben Durrant, co-manager of Baillie Gifford’s Pacific Fund, said: "While there's certainly been a cost to some businesses that the Chinese government perceived weren't valuable, or as valuable as the markets assumed, we are still very positive on the long-term breadth and depth of innovation that you're seeing in the Chinese markets.”

McPherson added: “[These crackdowns have] put investors off…but the authorities have started to pump more credit into the system and the valuations of the tech sector now look outright cheap,” he said. 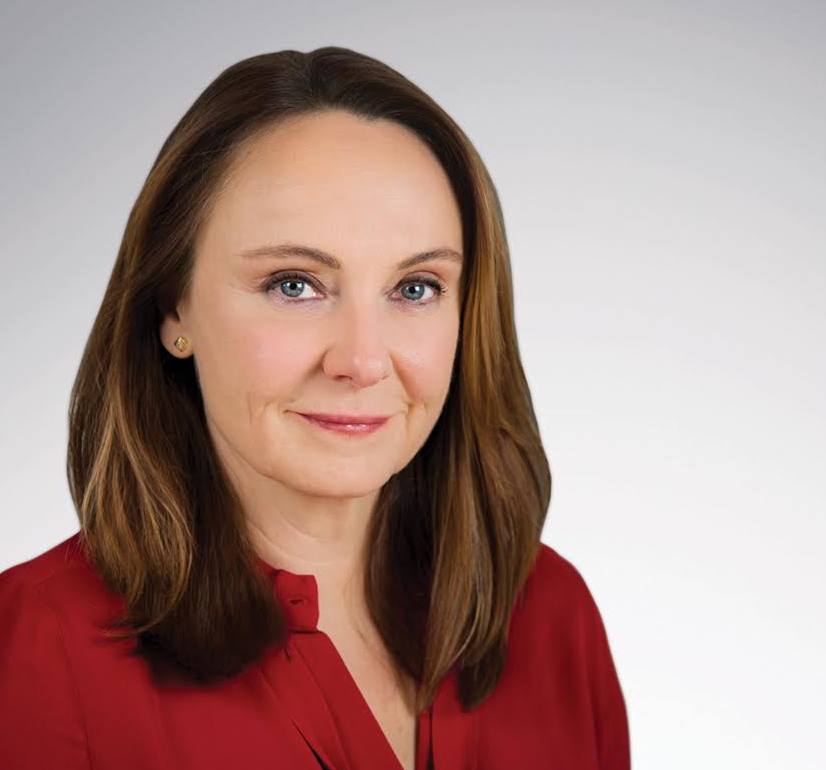 Investments China High Yield
A service from the Financial Times