Shortly after Lionel Aeschlimann became responsible for Mirabaud Asset Management in 2011, he was presented with a startling problem.

He says: “We had assets in the asset management business of £3.5bn in UK equities, all institutional money, and we had some fund-of-hedge-fund strategies. And all of the pension consultants I spoke to said the same thing, that they were moving away from active management and also towards global funds and away from UK equities. They told me the £3.5bn would dwindle away to zero within a few years.”

For Aeschlimann the situation was particularly acute, as his background was in the far more discreet and sedate worlds of the law and of private banking in his native Switzerland, so he had to learn both the asset management market, and the skills of being a chief executive at the same time.

Aeschlimann is by training a lawyer, and worked in that field as an adviser to private banks and finance houses for many years prior to joining Mirabaud, a private bank founded more than 200 years ago, as a partner in 2010 and, as part of his responsibilities, became chief executive of what became a separate asset management business, as the bank looked to move away from simply running institutional money.

He says: “As a lawyer, I advised banks and asset managers, but they don’t have to take my advice. Sometimes I wouldn’t even know if they took my advice because they bring you in for a specific purpose, then you move on to the next client, then the next one.

"But as chief executive you have to think longer-term, and your decisions are implemented. It is no longer the case that you are a ship safe in the harbour when things are happening at sea; now you are at sea, steering the ship. I think I under-estimated that, now everything is something I have to concern myself with.

"Changes to banking rules meant Mirabaud had to change as a bank, and prepare for a new world, and part of that is building out a substantial asset management business.

"When I joined the firm and it had the £3.5bn in UK equity mandates, and three or four people working here, that was all."

Joined as a partner, is now managing partner and chief executive of the asset management business.

Joined as an associate straight from law school, became a partner in 2000 and head of the financial services practice.

Faced with the prospect of a shrinking institutional asset management business, Aeschlimann decided to shift the focus to the areas where he believed growth could be achieved, moving into global equities and fixed income in the UK, as well as European equity and institutional mandates in Europe, and to focus on the adviser market.

He says that while the £3.5bn in UK equity money it ran did vanish to zero, that amount and more has been placed with the asset management arm over the past decade via the newly launched mandates.

Aeschlimann says: “I think the adviser market saw us as a bit of an anomaly when we launched first. Sure, we are part of a 200-year-old bank, but we were also new as an asset management business. It took us three or four years to hire a head of global equities. We had a very specific criteria in mind. 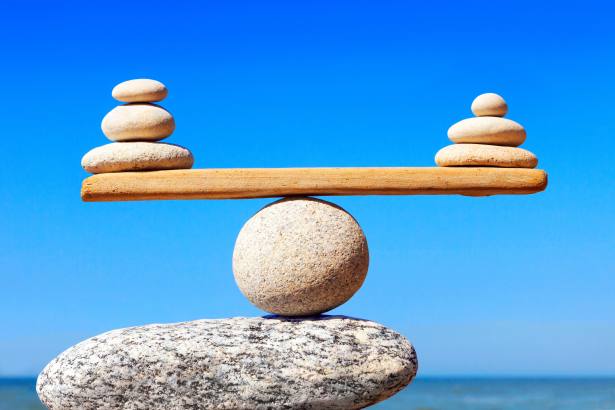 Investments Tax Efficient Investments
A service from the Financial Times