AXA Investment Managers has warned it will take action against company directors if firms do not manage their environmental and social responsibilities properly.

In a statement today (April 21), the group said it has updated its corporate governance and voting policy to allow it to vote against the director re-appointments if it is not satisfied with the board’s performance on ESG matters.

AXA IM now requires companies in which it has invested to include clear ESG elements in the pay schemes of senior management, which should be “tangible, pertinent and clearly communicated”.

Companies in sectors exposed to climate issues must have a net zero emission strategy with short, mid and long-term carbon emissions reductions targets, and all firms should adopt internal frameworks to report of sustainability information as required.

AXA IM said it will vote against the relevant remuneration policy, against management or against company accounts in the case of companies not adhering to these requirements.

The group highlighted that, as a "transition leader", it aims to support the companies in which it invests by voting with management unless a substantial issue has arisen, or when a pre-defined limit has been crossed.

Each vote against a director or board will be done on a case by case basis, following a specific analysis, it added.

Clémence Humeau, head of responsible investment co-ordination and governance at AXA IM, said engaging and then exercising its voting rights as an investor is a fundamental aspect of AXA IM’s ability to influence the decisions and the roadmap of the companies it invests in.

“Including these new ESG requirements within our voting policy will ensure we allocate capital to companies that have clear ESG commitments and targets."

AXA IM said it voted against management on at least one resolution at 59 per cent of AGMs.

Last year a charity criticised the UK asset management industry, saying it was "failing" to resolve the vast majority of social and environmental issues in the companies they were invested in.

Data from ShareAction showed that of a selection of 169 shareholder proposals, only 21 per cent of environmental and social resolutions received more than 50 per cent of shareholder support.

The news follows a similar announcement from Aviva Investors in January, when chief executive Mark Versey said the fund house will focus on companies’ performances across biodiversity, human rights, climate and executive pay. 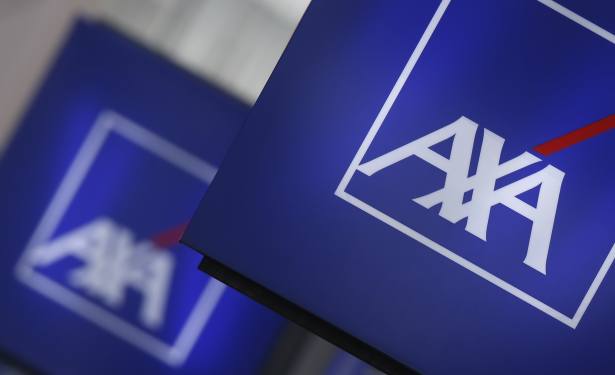 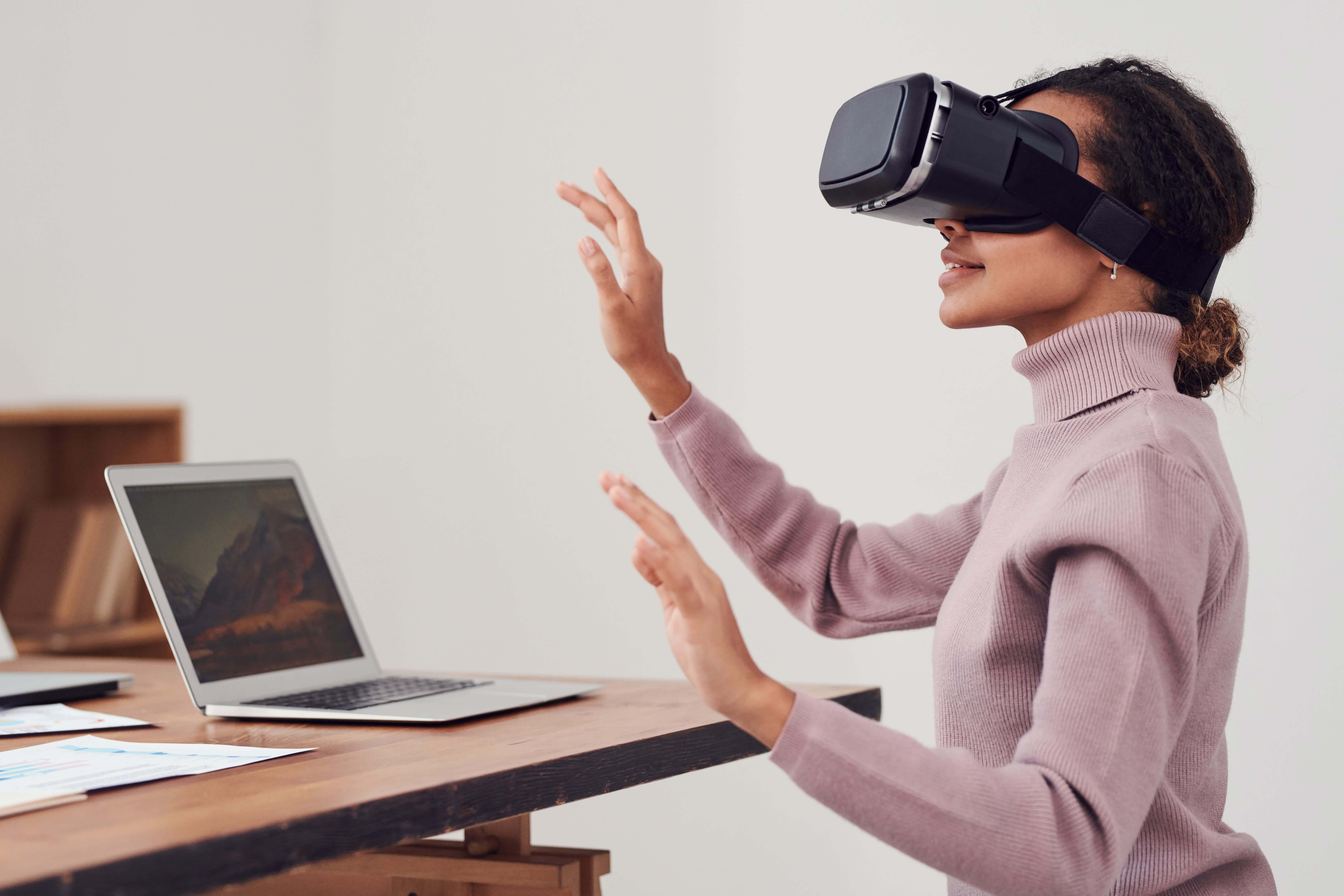