A new counter-fraud squad has been launched by the government to crack down on criminal gangs.

The central government task force, called the Public Sector Fraud Authority, will launch this summer and be based in the Cabinet Office, Chancellor Rishi Sunak announced today (April 27).

The taskforce will double the government’s central counter fraud capacity, with £25mn in funding.

Sunak said the force will “chase down” fraudsters who “rip off” the taxpayer.

“People are rightly furious that fraudsters took advantage of our vital Covid support schemes, and we are acting to make sure they pay the price," he said.

“This elite fraud squad…will ensure the latest counter fraud techniques are being used to track down these criminals.”

The chief executive of the authority will report to the Chancellor and minister for Brexit opportunities and government efficiency, Jacob Rees-Mogg.

Rees-Mogg said: "Hardworking taxpayers must and will be protected.

“Anyone who tries to defraud the public purse will know that we as a government are coming for them and we are going to put them behind bars."

As part of its remit, the taskforce will tackle the estimated £4.9bn lost to fraudsters under the government’s bounce back loan scheme.

The flagship loan scheme was set up during the pandemic to help businesses survive the lockdown, however over ten per cent of the £47bn lent is estimated by the government to have been lost to fraud. 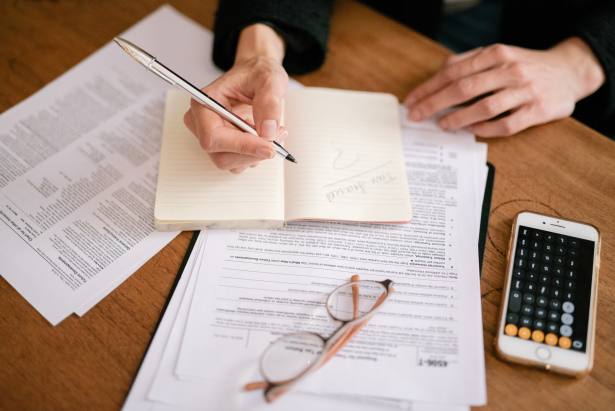