Inflation is ‘uncomfortably high’ and may exceed the Bank of England’s forecast, a member of the monetary policy committee has warned.

In a speech given to the Resolution Foundation on Monday (May 9), Michael Saunders said that unless suppressed by monetary policy, inflation pressures would probably be greater and more persistent than the central bank’s forecast.

The BoE raised interest rates by 0.25 percentage points last week, in an attempt to curb inflation which has soared to 7 per cent.

Six members of the MPC voted to increase rates to 1 per cent, and the remaining three, including Saunders, voted to raise them higher to 1.25 per cent.

In his speech, Saunders said the central forecast for inflation is conditional on wholesale energy prices following the path implied by futures for the next six months, and are stable thereafter.

“There are many uncertainties around that forecast,” he said.

The economy is being affected by a series of major shocks (Brexit, pandemic and energy prices), he added, as well as longer-term effects from population ageing.

“The outlook will depend on how these shocks develop, interactions between them, as well as the (inevitably uncertain) responses of households, businesses and financial markets.”

Saunders said he currently thinks the economy will see an above-target rate of inflation than forecast in the May report by the MPC.

Supply constraints will be more persistent, he added, in particular workforce participation being impacted by long-term sickness and possibly even long Covid.

“Either or both of those shocks could shift labour market dynamics,” he said.

“Rather than a vicious circle in which weak consumer confidence drags down spending and triggers job losses, we may see a more benign circle whereby firms will be reluctant to shed workers even if growth slows – partly because they have a sizeable backlog of unmet hiring needs at present and partly because they may worry they will find it difficult to find new staff in the future.”

Moreover, he added, continued above-target inflation this year and next will, unless accompanied by tighter monetary policy, lift inflation expectations further.

“In this case, even if the output gap closes, firms’ pricing strategies and pay growth would probably remain above target-consistent rates.

“Such a scenario – continued tight labour market, elevated or rising longer-term inflation expectations – would, unless offset by tighter monetary policy, probably threaten to cause a more persistent inflation overshoot than the MPR forecast.” 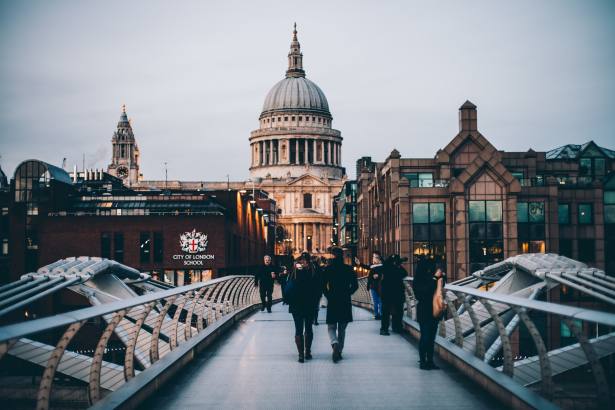 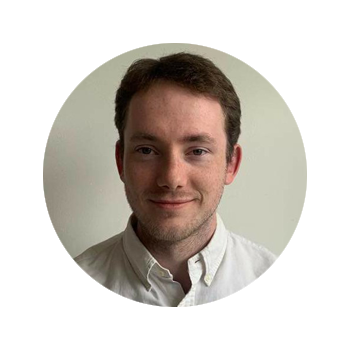