The majority of advisers who responded to our latest Talking Point poll said that the UK was their preferred equity market for income.

The poll, sponsored by Schroders, shows that an overwhelming 97 percent favoured the domestic equity market.

Scott Gallacher, director at Rowley Turton, said although 97 per cent was a little surprising, UK equity income had long been the go-to place for UK advisers looking for relatively stable, and growing income.

Saying that, some advisers like Alistair Cunningham, financial planning director at Wingate Financial Planning, do not believe - for most clients - in investing for income.

"Therefore I don’t really give it a thought," he added. "The only real exception is where for tax or legal reasons - like a.trust - an income is more desirable, but that’s less than like 1 in 20 people."

According to AJ Bell investment director, Russ Mould, the planned cash returns being made by the hefty firms in the FTSE could be helping to persuade investors to stick with UK equities rather than look elsewhere,

BP’s plan to buy back $2.5bn of stock in the second quarter of this year, coupled with announcements from Next and Endeavour Mining about their buyback activity, means that FTSE 100 firms are now planning £37bn of buybacks this year, to surpass the prior peak of £34.9bn in 2018.

BP’s $2.5bn second-quarter plan supplements the first-quarter’s $1.6bn outlay on buybacks and catapults the firm into fourth place in terms of this year’s buyback announcements by FTSE 100 members. It also cements the oil and gas giant’s third-placed ranking for buybacks since 2000.

Mould said; “This buyback largesse complements analysts’ forecasts for aggregate dividend payments from the FTSE 100 of £81.2bn and that is before any special dividends. The dividends equate to a forward dividend yield of 3.9 per cent and the buybacks add a further 1.8 per cent to that, to take the cash yield from the FTSE to 5.7 per cent.

“That may provide some succour to patient investors who are looking at a broadly flat capital return from the FTSE 100 in the year to date. This is the second-best performance among major indices in the world in 2022 so far, trailing on Brazil’s modest gains, in local currency terms."

Amid the optimism, Mould cautioned that the danger remained that buyback plans can be revised and dividend forecasts proved over-optimistic, should a recession or other unexpected development strike.

Gallacher added: “Corporate bond and gilt interest rates are still relatively low. And there is risk of significant capital losses on these if interest rates continue to rise. Hence I can understand why many UK advisers prefer to stick with the tried and tested UK equity income approach.

"That said, the UK market, despite having had an exceptional 2021, has disappointed for many years, and with concerns around the cost of living crisis and a potential trade war with the EU, the UK stock market still faces considerable challenges. 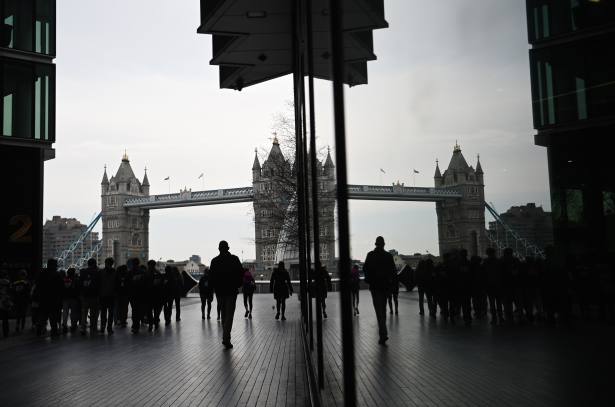 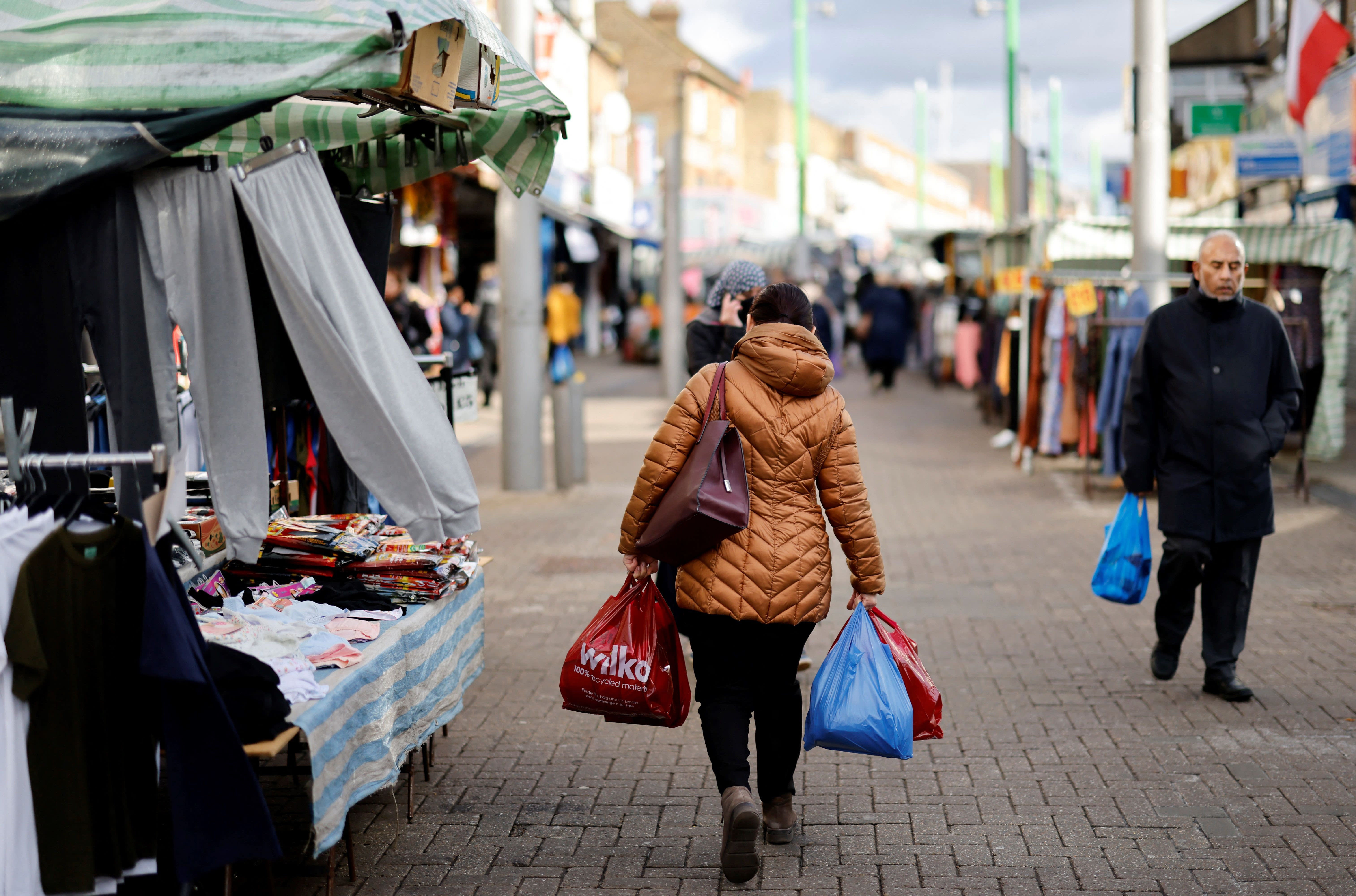 Is the UK equity market your preferred option for income?