Advisers should be wary of errors in legal documents when looking to sell their practices, after a recent tax tribunal case saw business owners hit with a huge tax liability.

In the case, a pair of business owners were selling their business but were hit with a completely unnecessary tax liability of hundreds of thousands of pounds.

This exposed a basic error advisers selling their practices should avoid, according to Chris Etherington, private client tax partner at RSM.

The case involved a pair of business owners who were selling their shares in a business for £6.9mn, on the understanding that the seller would also immediately clear the firm’s debts of £1.1mn, using money provided by the buyer.

This brought the total amount paid for the business by the acquirer to £8mn, though only £6.9mn was to be paid to the owner for the shares.

However a poor choice of wording on the sale agreement meant HM Revenue and Customs interpreted the sale price as £8mn, and so levied capital gains tax on the £8mn, rather than the £6.9mn. This was despite both the buyer and seller being of the view that the sale price for the shares was £6.9mn.

"The First Tier Tribunal found that regardless of the true intentions behind the transaction and that the sellers did not receive £8mn in reality, the contract was 'very clear' that the sellers were entitled to £8mn.

"As a result, and despite the court acknowledging that it appeared 'extremely unlikely' that they would ever receive the extra £1.1mn, they remained taxable on these extra proceeds. The sellers had, in effect, 'voluntarily discharged the bank debt'.”

He said the issue was one of simple wording on the sale agreement, but the cost to sellers in terms of the higher tax bill was either £308,000 (the prevailing tax rate in the year in question was 28 per cent) or around £110,000 if the sellers were eligible for entrepreneurs relief.

Etherington said the saga shows the importance for those selling businesses of appointing lawyers and accountants who are experienced in mergers and acquisitions.

In its response to the tax tribunal, HMRC said "that the sale and purchase agreement specifies the consideration to be £8mn.” 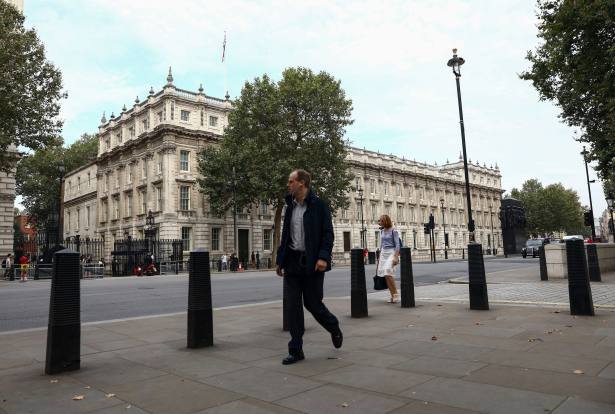 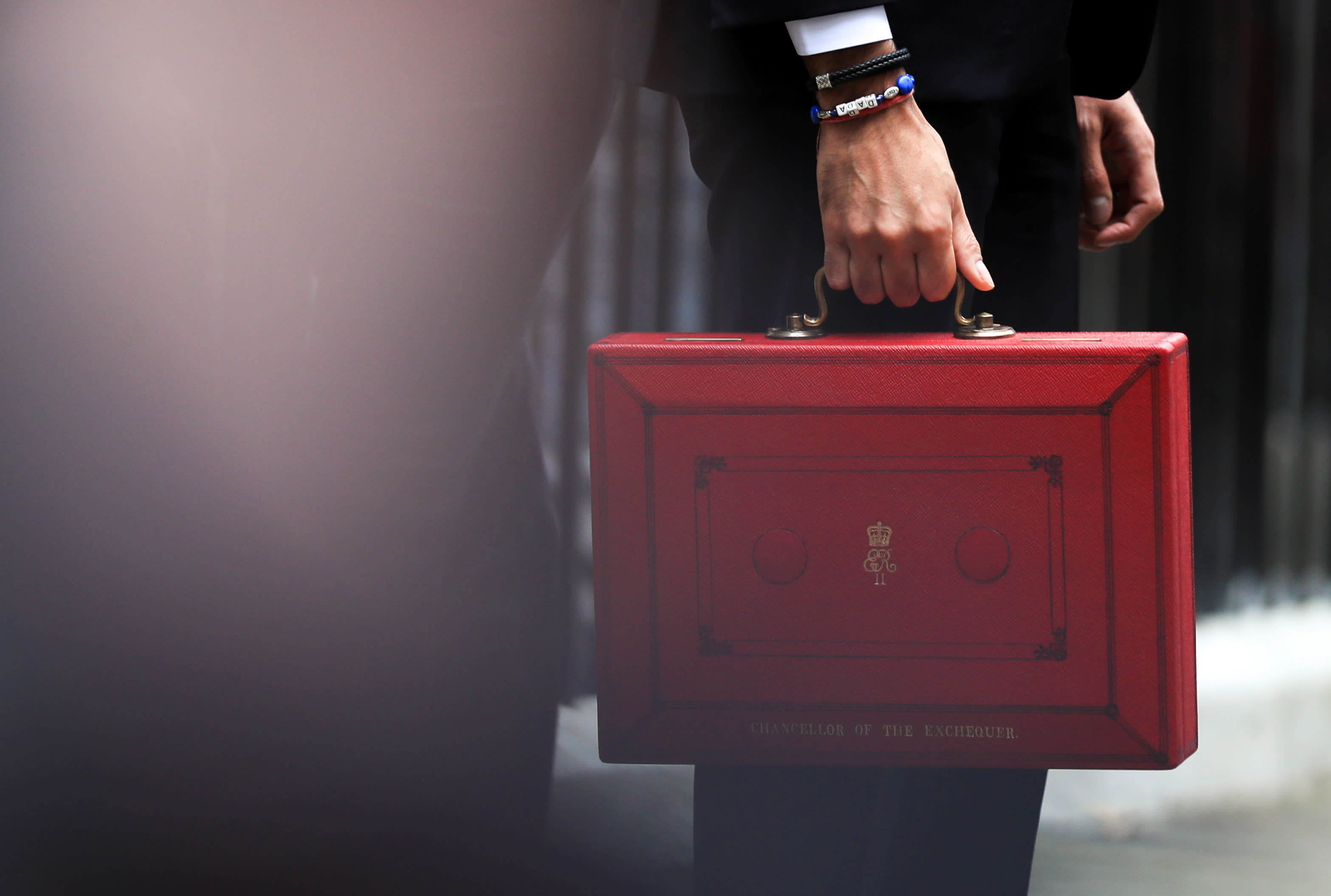