Governor of the Bank of England Andrew Bailey has thrown out arguments against its handling of inflation.

In a speech yesterday (May 23) at a conference in Vienna, the head of the BoE said he “rejects” comments that the BoE’s monetary policy committee let demand get out of hand and “thus stoked inflation”.

“The facts simply do not support this,” he said.

Bailey said UK GDP was just 0.6 per cent above its pre-Covid level, and “substantially” below the path it was expected to follow pre-Covid.

“What we do have is a very tight labour market,” he said.

“But that does not look like a story about rapid demand growth. It looks much more like an impact from the supply of labour.”

Bailey has recently come under fire by senior Conservative MPs, who have accused the bank of “consistently underestimating the threat” of rising inflation.

“The BoE persisted beyond any rational interpretation of the data to tell us that inflation was transient, then that it would peak at 5 per cent,” former cabinet minister Liam Fox told the Commons earlier this month.

Shadow economic secretary to the Treasury Tulip Siddiq said in a speech last week (May 20) that the government has been criticising the Bank of England’s management of the economy to distract from its own failings.

She said: “Labour is fully committed to the independence of the BoE.”

She added it must be recognised that banks will have to put up interest rates to tame inflation.

The Conservative Party could not be reached for comment.

In the speech, Bailey said the job of the BoE is to return inflation to target at a time when a very large headwind from external shocks, and an internal shock from a fall in the labour force, are reducing real incomes.

“The Bank of England will, as always, take monetary policy decisions to ensure that the inflation target is met over the medium term.

“We have raised the official rate four times so far and have made clear that in order to bring inflation down to target we are prepared to do so again based on the assessment at each of our meetings.”

Inflation has missed the BoE’s 2 per cent target since May last year, hitting 9 per cent last month.

The consumer prices index rose to 9 per cent in the 12 months to April this year, driven by high energy prices and transport costs, according to the Office for National Statistics.

RPI, which measures the changes in retail prices of a basket of goods and services, as opposed to the weighted average prices tracked by the CPI, rose 11.1 per cent, up from 9 per cent in March. 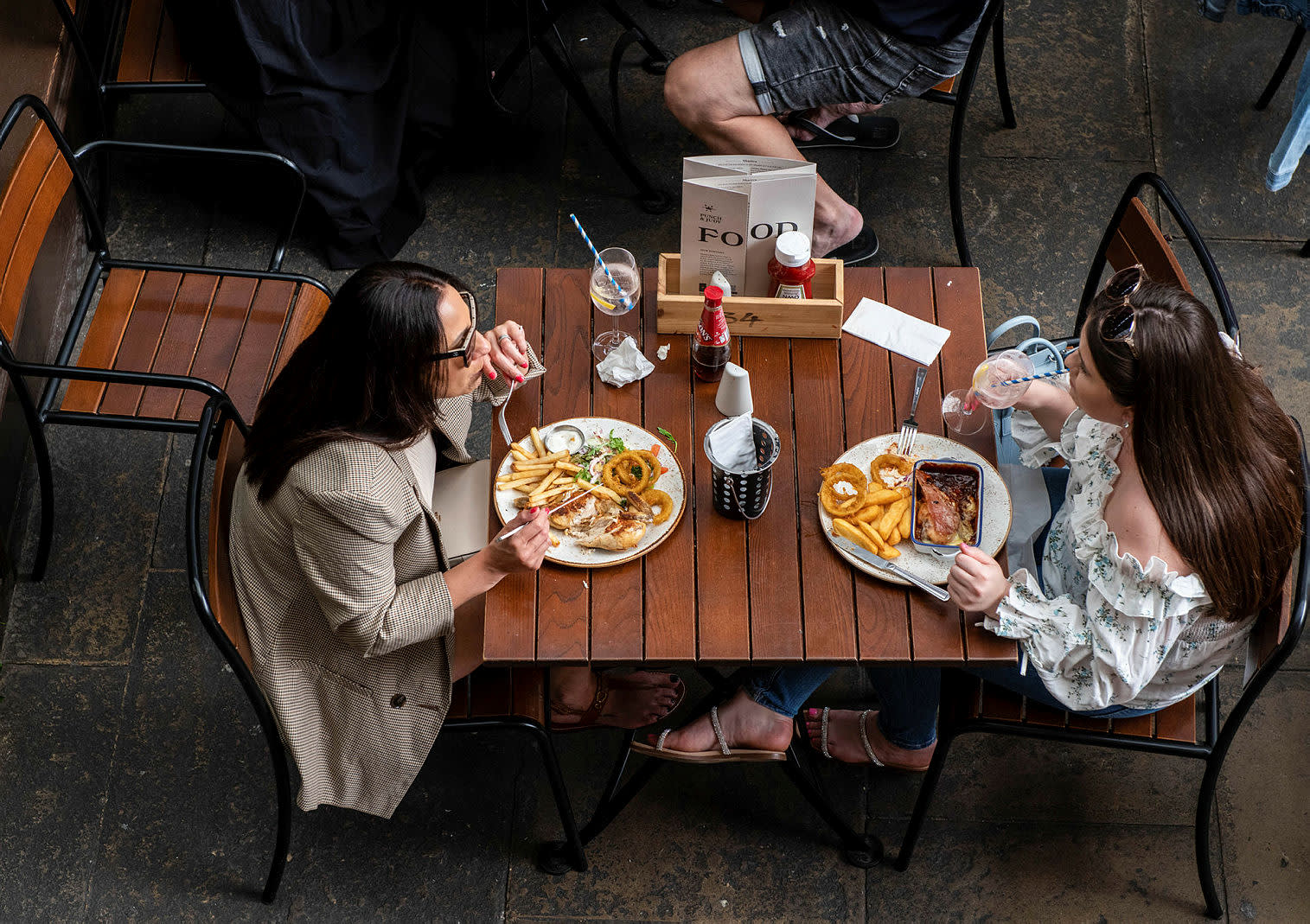