Patrick Thomson was trained to be in charge, but on his first day at JPMorgan Asset Management 25 years ago, he was wondering if the training was helping him at all.

Now chief executive of JPMorgan Asset Management for the EMEA regions, Thomson joined the asset management behemoth straight from the army, and on his first day remembers feeling “lost and confused”.

His army career began at the officer training school (Sandhurst) where he was taught to think, act, and behave like a leader. After completing a five-year stint in the military he left for JPMorgan, and his main memory of that first day is of “the jargon.”

He says: “What I remember is feeling lost and confused. I found the jargon completely alienating. The financial services industry doesn’t help itself with technical terms and we do not help our customers by using them.

"On my first days at the firm I heard terms that were then utterly baffling to me, like correlation matrices and duration adjusting. It probably doesn’t matter if we use terms like that internally, but customers don’t need to hear them.

One of the initiatives he has focused on at the business is the recruitment of people he calls “school leavers with no financial background”. He says such folk have little tolerance for the jargon: “They will ask what convexity means and why do we use that term, and that is incredibly valuable.”

Thomson says improvements in diversity and inclusion are the biggest changes he has seen in the industry in 25 years, "and the reality is that not only does having a more diverse workforce mean we are more representative of the markets in which we operate, it means we are increasingly more representative of our clients".

He adds: "I was fortunate enough to live and work in Asia for five years, and I think that for anyone to think they can invest in Chinese assets without any experience or knowledge of that culture is ludicrous. We hire people from the regions we invest in, and it definitely does produce better outcomes for our clients when we do that.”

The financial services industry doesn’t help itself with technical terms.

He reels off the stats around how the majority of the board of the asset management business, and also the board of his operating committee, are female.

The latter tends to be a more useful measure of a business's commitment, as it strips out the impact of hiring non-executive directors to tick a box.

In terms of where he sees growth in future, he cites investment trusts and private markets as two of the areas where he hopes to expand.

That expansion would follow in the wake of a rather Darwinian approach to funds, which in 2017 led to the company closing dozens of mandates. 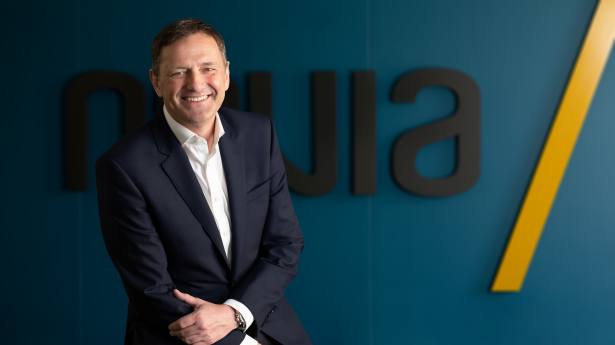 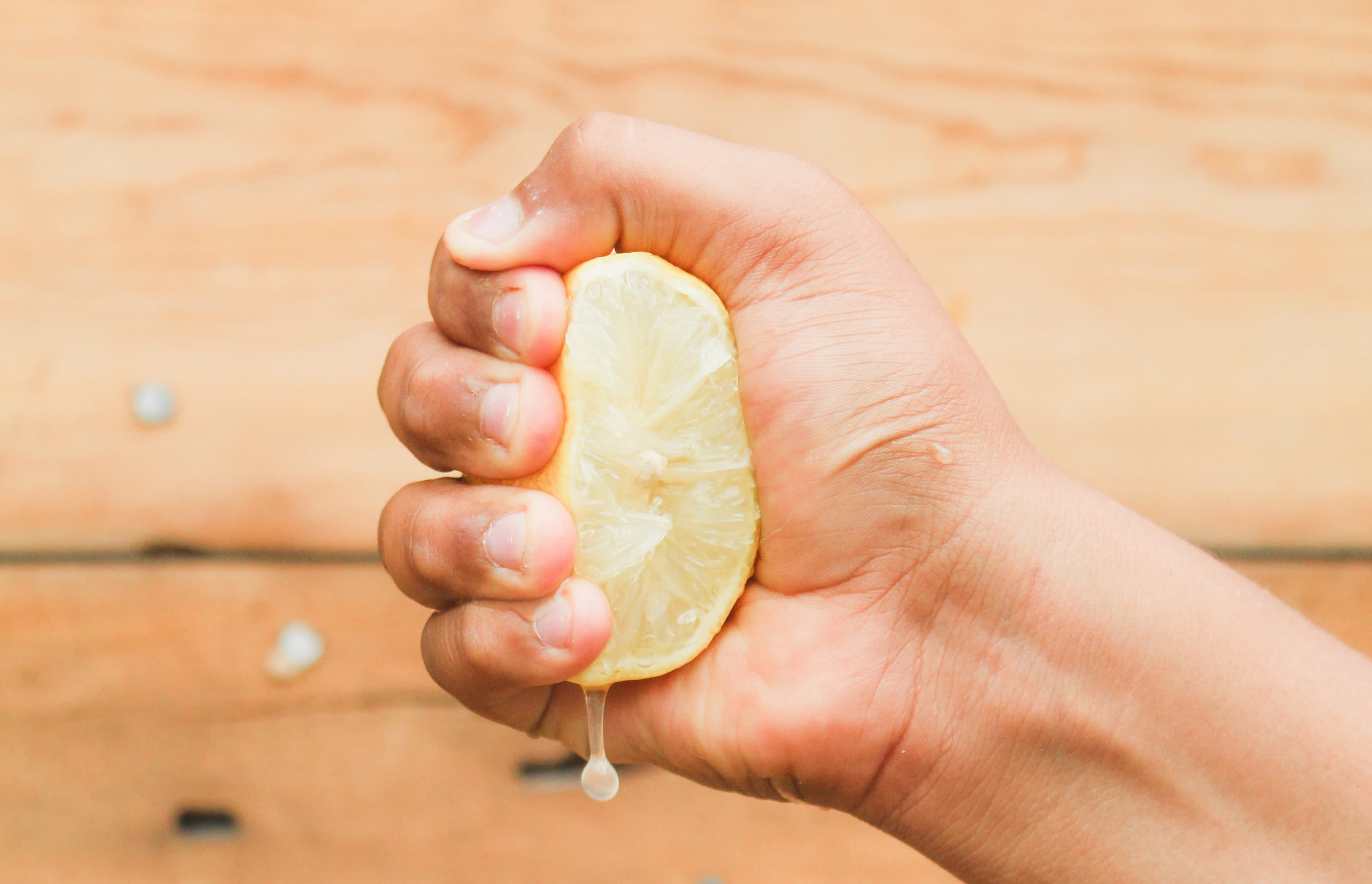