The Financial Services Compensation Scheme has sent a warning to LCF bondholders after one individual received a fraudulent letter.

In an email on Friday (May 27), the FSCS said a LCF bondholder had received a fraudulent letter claiming to be from Trading Standards.

The lifeboat scheme said the names Henry Johnson and Daniel Thomas were used by the scammers.

“The letter did not mention LCF directly, but when the bondholder rang the phone number on the letter, the person they spoke to said that they were entitled to more money for their investment in London Capital and Finance and that they must act quickly to get it back,” the email said.

The FSCS said the Chartered Trading Standards Institute (CTSI) had confirmed the letter is a scam.

It warned bondholders to be wary of any emails, letters or calls claiming to be from LCF or someone else offering access to compensation.

“Scammers will try anything to try and get money from you," it said. “Please be vigilant.”

Earlier this month, the FSCS said it had paid compensation on 99 per cent of bonds impacted by the collapse of LCF ahead of the deadline on April 20.

However, the lifeboat scheme told FTAdviser that as of April 26, it still had 30 bonds left to pay out on which were all for bondholders where addresses were out of date and the FSCS was waiting on documents to show evidence of their new address.

“As soon as we get what we need, we verify the new details and send payment out,” a spokesperson said.

The FCA said it was “very sorry for the errors we made in our handling of this case” and that it was committed to implementing each of the recommendations Gloster made in her review. 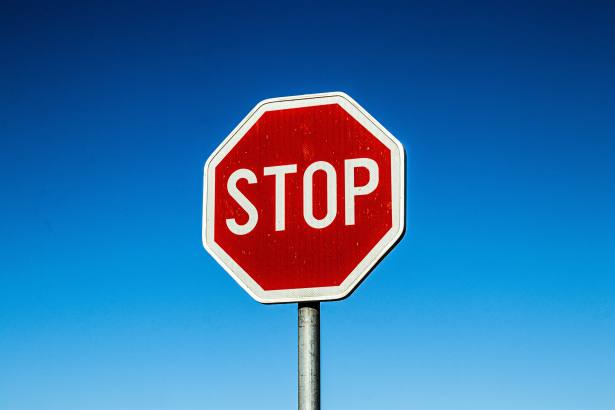 FSCS chief: 78% of claims linked to advice as compensation rises