Two law firms have launched a joint claim against Link Fund Solutions over the company’s handling of the Woodford Equity Income Fund.

Leigh Day and Harcus Parker have today (June 15) submitted a group litigation order at the High Court on behalf of more than 3,000 investors in the fund, which collapsed in 2019.

The joint claim will allow the firms to share resources.

Daniel Kerrigan, senior associate at Harcus Parker, said: “We know that investors have been waiting for far too long for compensation and we are confident that working together we will deliver a positive resolution for our clients as soon as possible, starting with the first court hearing in this case in the Autumn.

“We invite all investors who have not signed up to the claim to do so.”

The case is expected to go to court in October.

Details of the claim

The claim alleges that Link breached the FCA’s rules in its performance as the authorised corporate director of the Woodford Equity Income Fund, saying it failed to ensure that the fund was managed in accordance with the Collective Investment Schemes sourcebook of the FCA handbook.

The claims are being brought under the Financial Services and Markets Act which allows private individuals to claim compensation from a body authorised by the FCA if it breaks the regulator’s rules.

The claim alleges that Link broke the rules in allowing inappropriate levels of investment in illiquid, speculative or hard-to-value stocks, as well as an inappropriate investment strategy, issues with the valuation of the fund’s assets and untrue and misleading statements in the fund prospectus.

The law firms said the breaches caused the claimants to suffer loss resulting from the underperformance of the fund, as well as from the suspension of the fund and the overvaluation of shares in the fund.

A spokesperson for Link said it has not yet been served with any proceedings, and it will "vigorously defend itself" in such an event.

“A key responsibility of Link...was and is to act in the best interests of all investors in the [fund]," they said.

"Link takes this and its other responsibilities very seriously and considers that it has acted at all times in accordance with applicable rules, as well as in the best interests of all investors, and it will continue to do so.”

The poor performance of Neil Woodford's flagship Equity Income fund meant it had been struggling with outflows which were running at a net £9mn per working day in May 2019. 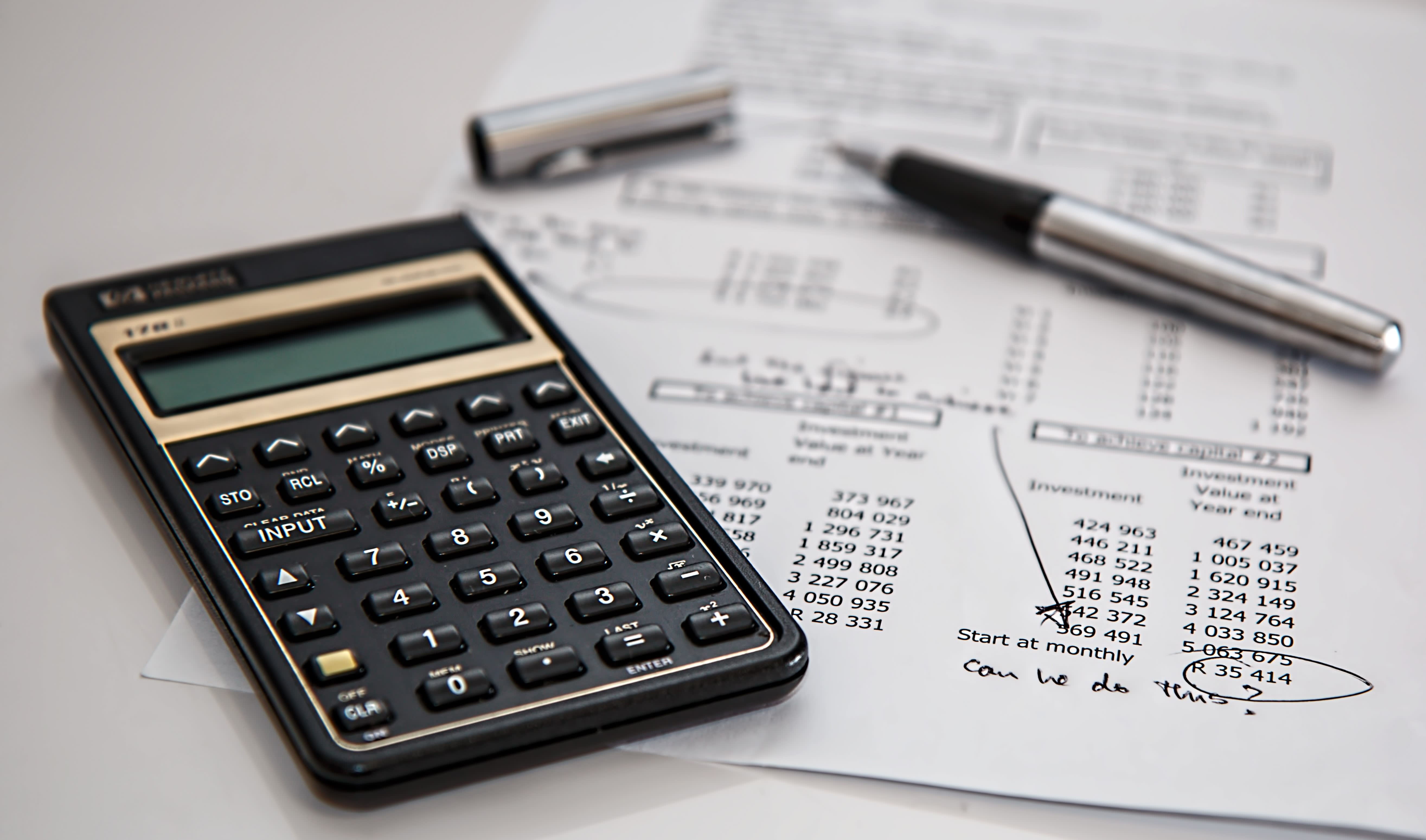