The very high UK inflation rate is now “embedded and persistent” in the domestic economy, according to Catherine Mann, a member of the Bank of England’s Monetary Policy Committee.

The UK inflation rate has risen from 1.5 per cent in April 2021 to 9 per cent now, and the bank recently revised its forecasts upwards again, now anticipating inflation to peak at 11 per cent this year.

In comments she made at a Market News International Event, reported by our sister publication, the Financial Times, Mann said high inflation was no longer primarily the result of international factors.

Moreover, she said that if the UK does not increase interest rates broadly in line with the US, inflation in the UK will keep rising.

This is because higher US interest rates would be expected to cause the dollar to rise in value, if UK rates did not rise by a similar amount, then sterling would weaken relative to the dollar.

This would be inflationary as commodities, such as oil, are priced in dollars wherever in the world they are bought, so the dollar strengthening against sterling means it would take more sterling to buy oil and other commodities, pushing the prices up.

For this reason, Mann said that UK rates need to rise in line with US rates to dampen down the pressures of imported inflation in the economy.

But while that imported effect of inflation has been known for some time, policy makers in the UK have been trying to prevent what they view as transitory inflation, which is imported from abroad, turning into a more permanent inflation that is domestically generated.

But Mann said she believes this battle has been lost, telling the event that inflation is now “that domestic inflation . . . is further boosted by inflation imported via a sterling depreciation”, rather than the other way around, which had previously been the case.

Mann voted to increase interest rates by 0.5 per cent at the bank’s most recent meeting, but hers was the minority view, and instead rates were lifted by 0.25 percentage points, to 1.25 per cent.

At its most recent meeting, the US Federal Open Markets Committee, increased US rates by 0.75 per cent.

Guilhem Savry, head of macro at Unigestion, said he anticipated that interest rates in the US could rise by about 4 per cent, but he does not believe this will cause a recession in America.

Is the industry standard approach to risk now defunct? 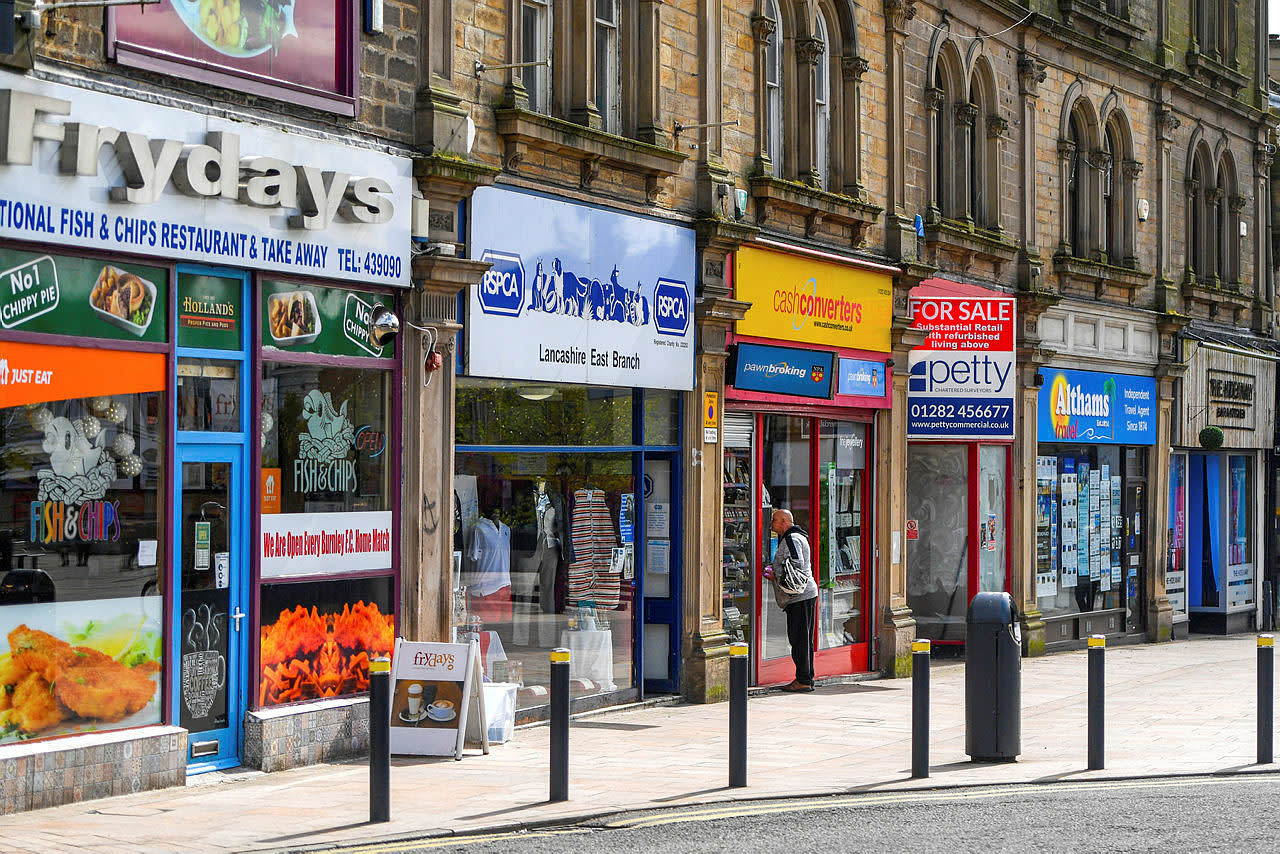 Could the UK avoid recession this year?