The rate of inflation is set to be almost double the Office for Budget Responsibility’s forecast, Bank of America has warned.

In a research note released this week (June 23), the bank’s research team said they expect CPI inflation to be 2.8 per cent at the end of next year, compared with the OBR’s forecast of 1.5 per cent.

BofA said that it suspects a weaker real economy will stop high inflation fully compensating for higher interest costs when it comes to government spending, and predicts a full-year spending deficit of £115bn.

The researchers said they expect CPI inflation to hit 10.3 per cent in the fourth quarter this year, compared with the OBR’s predicted 8.7 per cent.

RPI inflation will hit 13.4 per cent in that quarter, according to BofA, higher than the OBR’s prediction of 11 per cent.

Rising interest payments have contributed to higher government spending in May

As a result, the bank expects the base rate of interest to rise faster than the 1.9 per cent by Q3 2023 predicted by the OBR.

This will ultimately result in government borrowing overshooting its budget forecasts this year as the economy slows and interest costs rise more.

Government borrowing hit £14bn in May this year, the third-highest May figure since records began, and £8.5bn more than in May 2019.

Interest costs on government debt rose to £7.6bn in the month, according to the Office for National Statistics, up 70 per cent from last year.

Government borrowing costs are pushed higher by inflation as government bonds linked to the retail price index make up a quarter of UK sovereign debt. 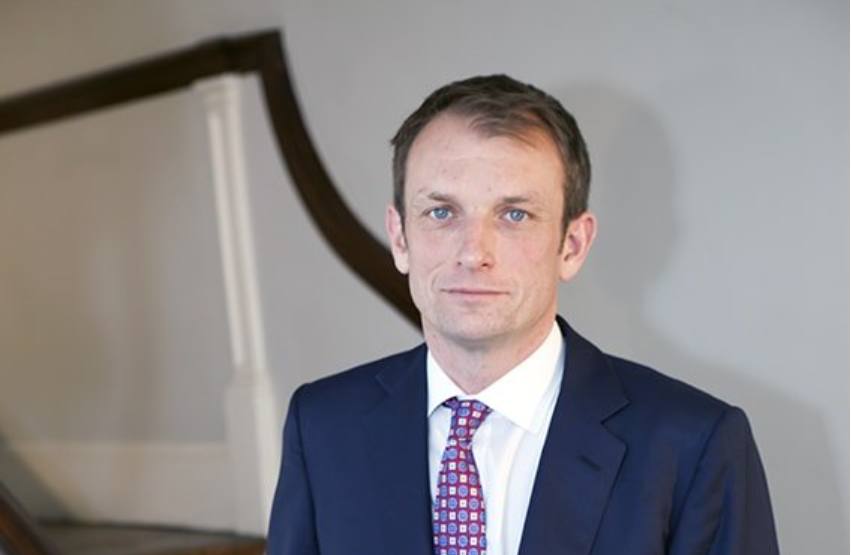