Advisers strongly favour an increased role for growth assets in income portfolios, according to the latest FTAdviser poll.

The poll, which was conducted via FTAdviser.com, found that 84 per cent of respondents saw a greater role for growth assets, while 16 per cent did not.

The conundrum many investors face when presented with a client nearing, or at, retirement has for the past decade been that the yields from income bearing assets have been very low, while assets which pay no, or very little, income, rose sharply in value.

This prompted many investors to take income from capital.

The longer-term challenge for advisers and their clients is that, with life expectancy having risen markedly, clients are now likely to live for a much longer period in retirement, meaning that decumulation portfolios may need to also pay some heed to capital growth, in order to avoid a situation where the client’s retirement pot is depleted too soon.

With this in mind, striking the correct balance between growth and income assets in a portfolio constructed with retirement as the focus, is likely to be one of the most significant challenges facing advisers in the coming years. 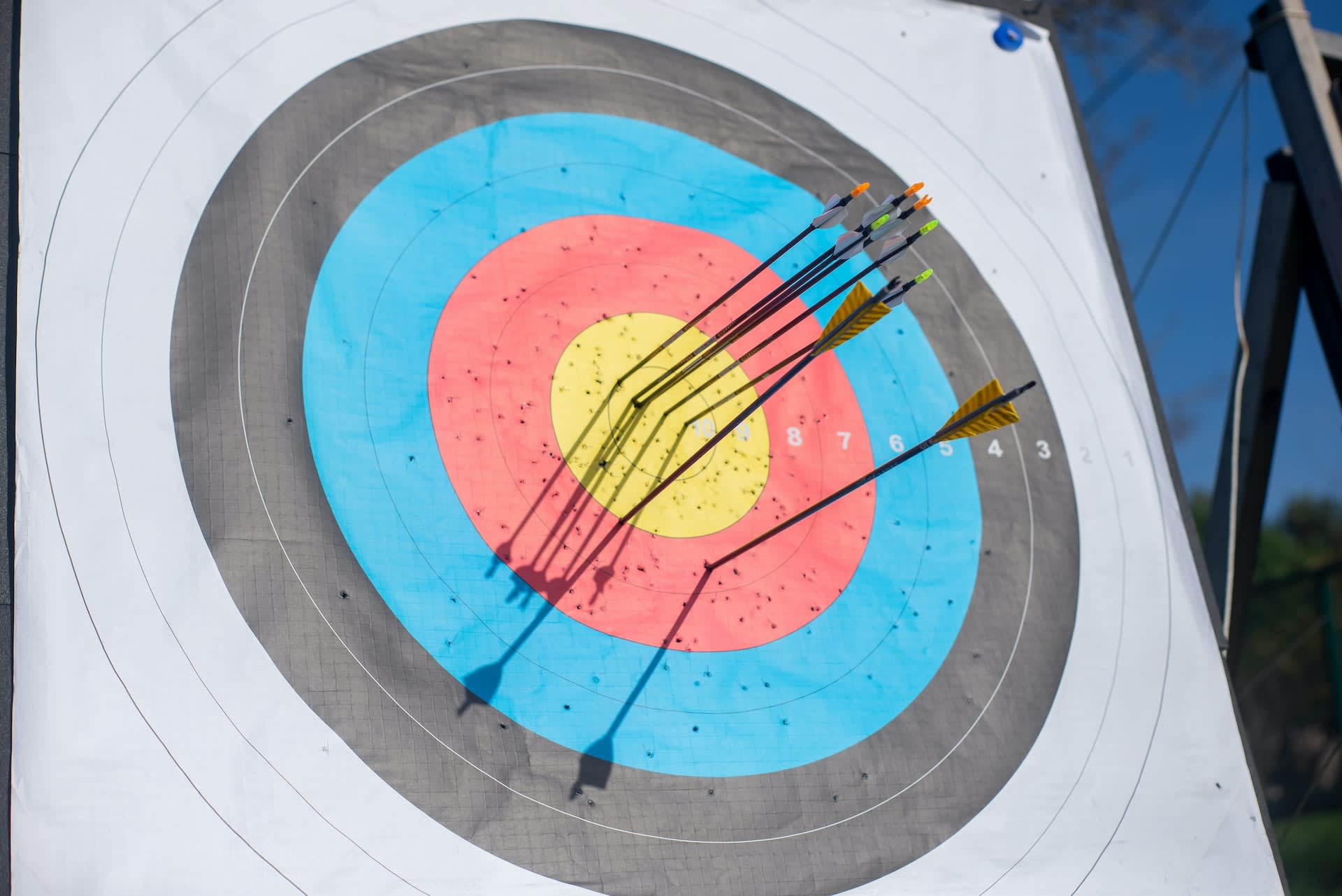