Rathbones' income from advisory fees nearly tripled in the first half of this year following its acquisition of Saunderson House, but profits were still down 33 per cent as the firm invested in digital improvements.

In its half-year results published today (July 28), the investment manager said fees from advisory and other services increased “considerably”, generating £26.9mn during the first half of 2022 compared to £9.7mn last year.

Saunderson House made up £17mn, or 63 per cent, of Rathbones' overall advisory fee income, which was also made up of income from Rathbone Financial Planning.

Despite the uptick in fee income, Rathbones recorded a profit before tax of £32.6mn for the six month period ending June 30, 2022, £16.2mn less than the £48.8mn it profited over the same period last year.

The investment manager said the dip in profit was a result of planned £8mn spend on its digital and data strategy, as well as on its asset management systems.

After this period of planned expenditure, Rathbones said margins are expected to return to more than 27 per cent.

Total funds under management and administration fell £300mn from £59.2bn to £58.9bn as the MSCI PIMFA Private Investor Balanced index fell 10 per cent.

Underlying operating expenses totalled £182mn, up £31.3mn on last year. Fixed staff costs were also up £16.7mn, which the firm said reflected the impact of the Saunderson House acquisition that made up 45 per cent of the increase.

“Investment in our digital and data capabilities remains critical to our future success which, supported by high client retention and a robust balance sheet, places Rathbones in a strong position to navigate short-term market fluctuations and take advantage of future growth opportunities in the sector, ” said group chief executive, Paul Stockton.

Work with InvestCloud to client prospecting, onboarding and client servicing continues to progress, according to the results.

In the first half of this year, Rathbones launched 'Reliance on Adviser', a new service for select advisers which was designed to remove duplication of documentation and streamline client onboarding.

Vision Independent Financial Planning, the Cornwall-based IFA it bought in 2015, continues to operate independently. The network, which has 128 advisers, saw funds under management and administration fall £300mn, from £2.4bn to £2.7bn.

Rathbones has also put aside around £500,000 for identified claims against the group for advice that has been deemed unsuitable. 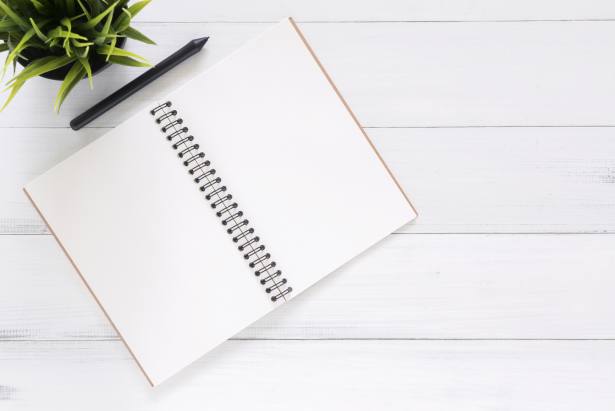 Rathbone
A service from the Financial Times