The markets are experiencing another difficult quarter as the cost of living crisis has been worsened by the food insecurity.

As Peter Baxter, chartered wealth manager at BRI Wealth Management explained, the worst first half for the US market since 1970 ended with a second quarter loss of -16.5 per cent for the S&P benchmark while the Nasdaq fell -22.4 per cent.

All eleven S&P sectors lost at least 5 per cent. The Euro Stoxx benchmark closed the quarter with a 12.0 per cent decline where Spain's Ibex (-4.1 per cent) held up the best of the major indices.

Relative outperformance from the UK indices was, unsurprisingly, driven by large cap stocks, the FTSE 100's decline limited to 5.9 per cent whereas mid and smaller cap indices lost 12.5 per cent and 11.5 per cent, respectively.

Continuing the trend established in late 2021, the MSCI UK value index, down 3.0 per cent, was ahead of growth, which registered a loss of 5.2 per cent.

Asia in general was similarly downbeat, with the Nikkei (-4.6 per cent) performing better than most but some way behind China, the MSCI China Index rising 2.3 per cent.

The Chinese government’s zero tolerance approach to Covid created supply chain issues by further delaying the manufacture and shipment of components needed to produce parts essential to the car and telecommunications sector.

Markets now expect interest rates to rise to 3.4 per cent, 3 per cent and 1.6 per cent in the US, UK and Europe, respectively, by next year.

That increase in expectations for the path of interest rates has contributed to the decline in equity valuations, along with concerns about the growth outlook.

Recession fears have risen, due to the squeeze on consumers from higher prices and higher borrowing costs as the central banks single-mindedly fight inflation above all else.

Baxter said his concern now was that inflation this time round was structural and could not be dampened through monetary policy alone, while the disruption to global supply chains could only be fixed by an increase in production.

However, by the time factory output reaches full capacity, it is conceivable that demand will have softened, should the consensus for most of the western world falling into recession next year prove correct.

He added: “As the cost of living crisis deepens for many around the world, now exacerbated by the growing threat of food shortages, it has been another difficult quarter for markets after what had already been a tough start to the year.

“This is now the worst first half of the year for developed market equities in over 50 years with all the key index benchmarks remaining firmly in a downtrend and with each attempted rally failing below the previous high. 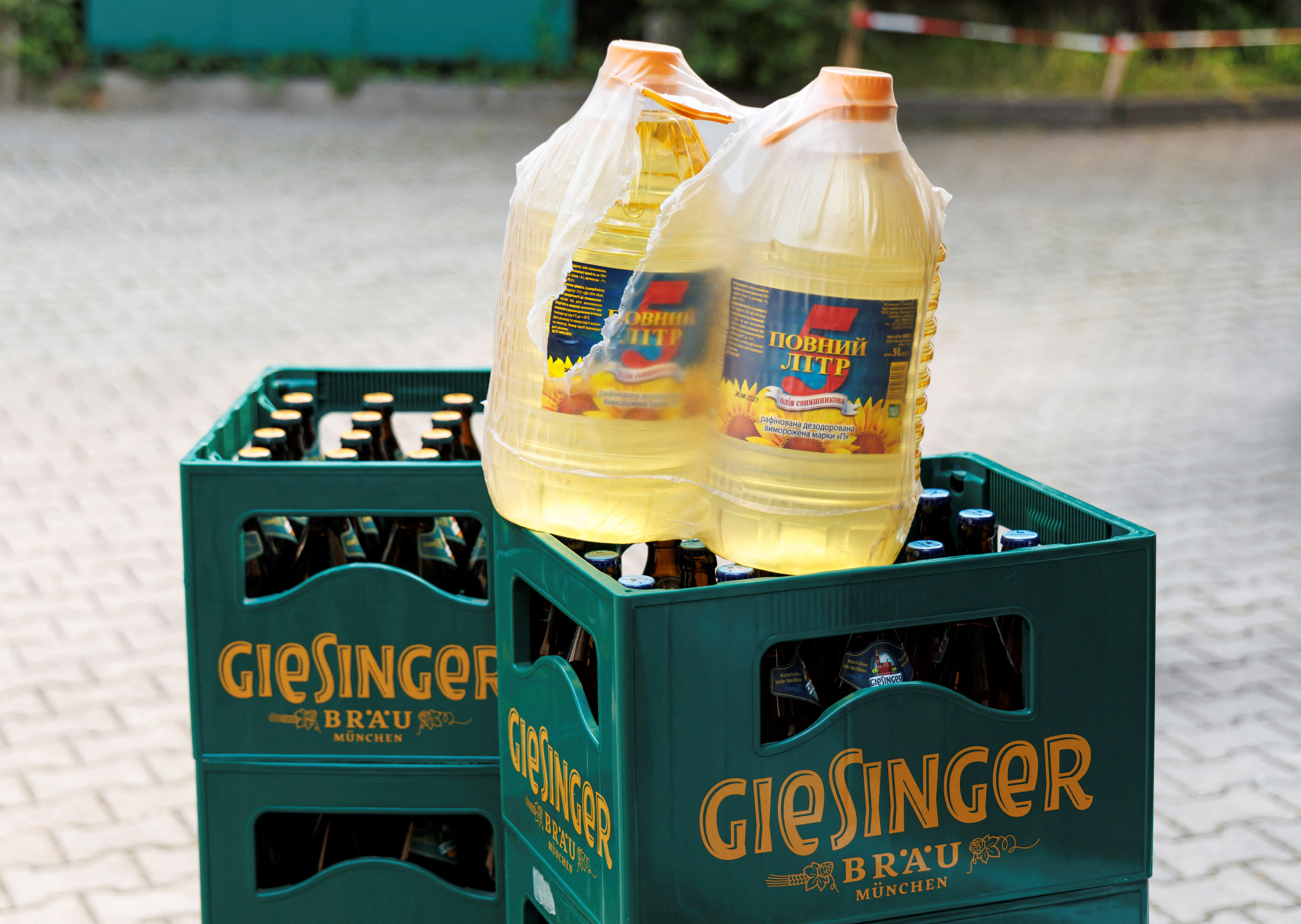