Market fluctuations and a swing away from growth stocks caused the assets under management of Baillie Gifford to fall by £121bn in 12 months.

The Edinburgh-based fund house's assets under management and advice were £231bn on June 30, compared with £352bn at the same time last year.

A spokesperson for Baillie Gifford said this was mostly down to investment performance, as UK retail outflows for the period were just £1.5bn.

Baillie Gifford has long-been associated with the growth style of investing and for emphasising a long-term view, but growth investing has been out of favour over the past few months as rising interest rates and inflation.

"There has been a slight bounce back after the end of June figures were published," the spokesperson said, with assets rising to £254bn on August 5.

The conclusion for me is to stick with these strategies

“As we said last year when reporting very strong one year performance numbers, we would ask shareholders to judge performance over periods of five years or more,” Tom Burnet, the chairperson of its US Growth Trust, said in a results update this morning (August 9).

"Recent weakness has reminded investors of these 'humbling periods of underperformance'," he said, quoting Baillie Gifford's own words.

Speaking about the downturn in 2002-23, Gilligan said: “Those that remained patient and took a long-term view were rewarded with the subsequent recovery but many investors probably bailed out…the conclusion for me is to stick with these strategies but ensure your position sizing is appropriate for any further turbulence that may lie ahead.”

The trust reported an underperformance of 20 percentage points in the year to May 31, slumping 35.3 per cent, with its share price crashing even further by 45.5 per cent in the period.

The index is the trust’s closest comparator, but the trust does invest in both quoted and unquoted US stocks, so it is not a direct comparison.

Burnet said it was easier to be a long-term investor when things are going well, and although it can be cathartic to “do something”, decision-making under stress increases the chance of errors.

“It is critical that we maintain a long-term perspective during challenging times like these," he said.

"The last few years have been particularly volatile and challenging, but this has not undermined our confidence in the philosophy and process, or in our underlying holdings.” 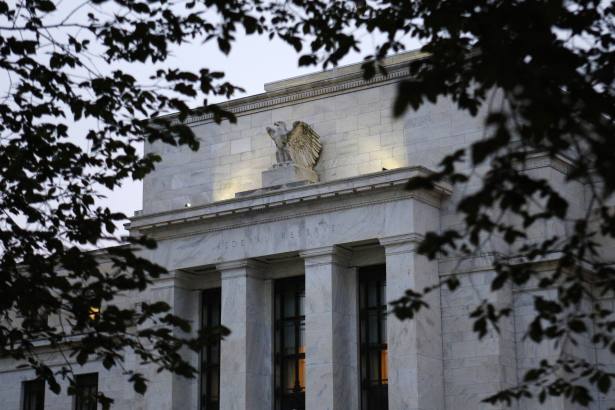