Abrdn has closed its Eastern European Equity Fund as a result of the war in Ukraine.

The fund house suspended the fund on March 1 this year after sanctions on Russia made many of its holdings untradeable.

In a statement today (August 11), a spokesperson for Abrdn said the fund had experienced outflows and a decline in client demand in recent years, and highlighted the size of the fund as one of the issues that led to its closure.

“Small funds face a number of operating difficulties as they are unable to benefit from economies of scale, which can create problems when buying and selling assets at a reasonable price,” they said.

“This can lead to compromised investment performance and proportionally higher costs, to the detriment of shareholder value.”

The spokesperson said Abrdn had “continually assessed” market conditions and after exploring all possibilities, decided to close the fund.

All underlying assets will be sold where possible, allowing for market restrictions and sanctions. Proceeds will be returned to investors on September 31, the closure date.

The fund has a 7.5 per cent weighting to gas producer Novatek, 5.44 per cent in energy company Gazprom and 4.75 per cent in financial services group Sberbank Rossii PAO. All three companies are Russian.

The news came days after Abrdn confirmed it is closing and merging 110 funds in the next seven months.

After a review of its 550 funds, 20 per cent with assets under management of £7bn were deemed subscale, inefficient or not aligned with the company’s core strengths.

The changes are underway and will complete by the first quarter next year.

Earlier this year the fund house flagged the poor performance of ten of its funds. 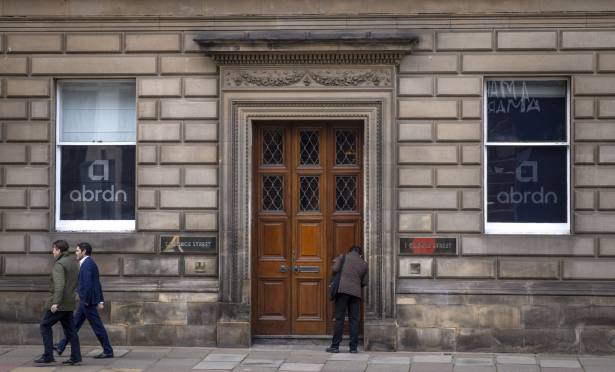 Investments Abrdn Europe
A service from the Financial Times