Advisers who place their clients' capital in some of the investment trusts that own unquoted technology companies may have to prepare for those trusts to write down the value of some assets by as much as 80 per cent in the coming months, according to Peter Walls, who runs a fund of investment trusts at Unicorn.

The fund is known as Unicorn Mastertrust.

Walls was commenting in the context of buy now, pay later technology firm Klarna, which is held in the Chrysalis investment trust in the UK, undertaking a funding round which valued the company at 80 per cent lower than the previous valuation.

Walls said investors may have to get used to such re-valuations in future, and investors in such vehicles, that is, those which own unquoted assets, may have to write down the value of those assets substantially in the months ahead, reducing their own net asset value and potentially share price.

The Scottish Mortgage investment trust has already undertaken the re-valuing of some of the unquoted assets it holds.

Walls' preference at present is for investment trusts that invest in private equity, as those unquoted businesses tend to own companies that are more established, rather than being early stage. He said the discounts on which many such trusts trade remain “very substantial.”

The largest holding in his fund is the investment trust run by Oakley Capital, a private equity fund house. 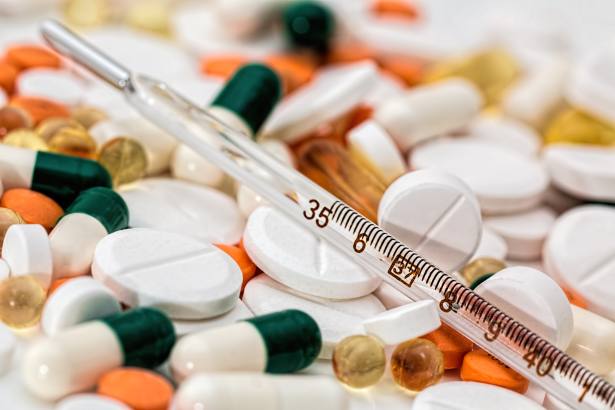 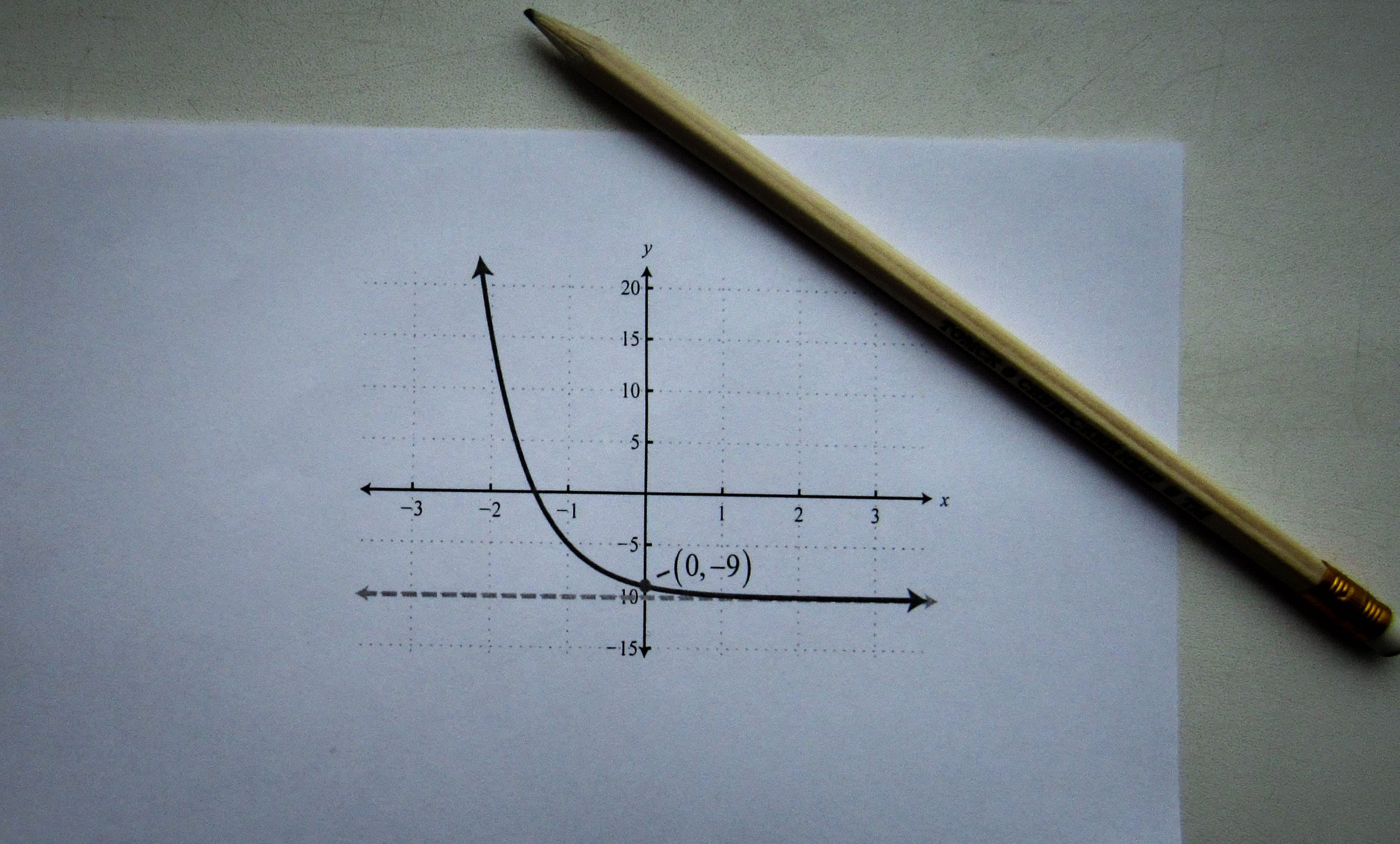