Inflation has moved to centre stage since the start of year as a primary concern for ordinary households and investors alike. Recent surveys have confirmed inflation and the cost of living as being the public’s number one worry.

As inflationary pressures have been concentrated on truly essential components of the basket – food and energy – the headline numbers may not even capture the magnitude of the problem or the anxiety many will be feeling when faced with prospects of soaring household heating costs, food prices that have risen by 12 per cent on an annualised basis over the past six months, and uncertainty over where it will end.

Recently, the Bank of England predicted inflation will rise to 11 per cent in October this year alongside an expected hike in energy costs.

Economists’ standard response to the selective citing of components of the inflation basket is to argue that it fails to account for the disinflationary impact of certain items, for example computers and white goods, where prices have been steadily falling over decade long cycles.

That might be true in ‘normal’ times, but when household budgets are in a squeeze unlike any seen since records began in the 1950s, it is those infrequent purchases of disinflationary goods that are most likely to be postponed.

The solution is not to search for a single magic fix by trying to find the next big cryptocurrency, NFT or meme stock.

A recent survey by Retail Economics estimates a likely £12bn reduction in UK households’ discretionary spending this year. This is hardly surprising.

In an environment where households are going to struggle to pay to heat their homes at normal levels because of the higher prices they are paying for energy, there is less chance there will be money to spare for (disinflationary) discretionary purchases. Washing machine upgrades and new computers can wait for another year.

All of which means that the items people are buying now may well be skewed, paradoxically, towards the unavoidable inflationary requirements of day-to-day living.

That will get reflected in the future when changing consumption patterns are identified and the CPI basket weights are adjusted correspondingly.

But that all lies ahead in the future; for the here and now of how inflation is being felt, many households are experiencing an inflation rate higher even than the 10 per cent plus headline inflation rate that we are likely to see later this year.

For advisers facing retail clients whose new benchmark for a positive real return might be 10 per cent, or even higher, the solutions are far from straightforward.

The past two years have seen asset prices, both bonds and equities, rally aggressively from their immediate post-Covid slump, fuelled in large part by the combination of whatever-it-takes monetary and fiscal stimulus.

Both of those tailwinds are turning rapidly into headwinds, particularly on the monetary side as central banks begin to focus their toolkit on taming inflation, making for a more volatile and challenging investment environment. 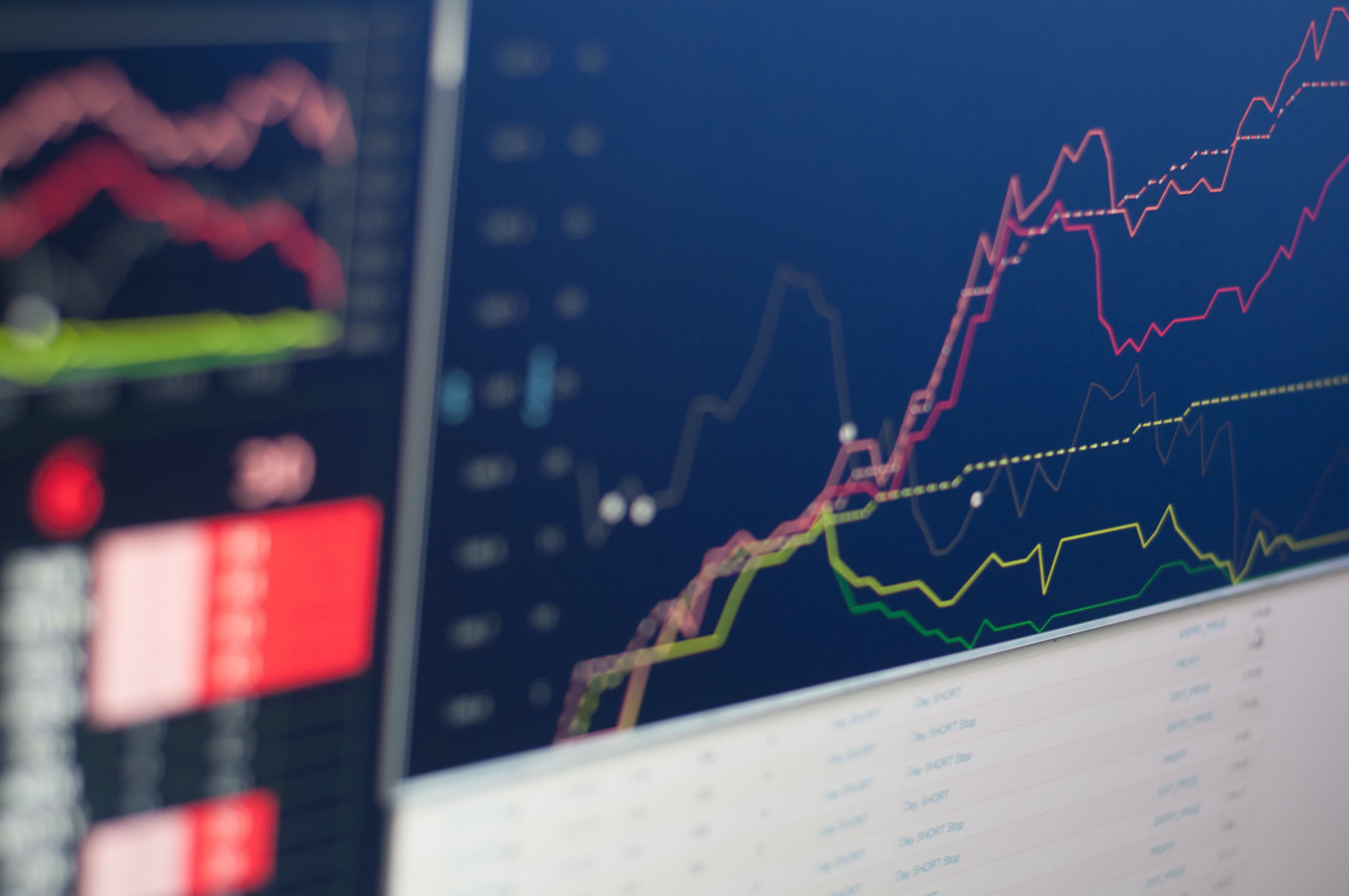