The investment trust, which focuses on early stage, mostly unquoted companies, saw its net asset value drop 23 per cent in the three months to June this year, driven in the majority by a decline in the value of five of its top 10 holdings.

This included Klarna, the Swedish buy-now-pay-later company, which was written down by 78 per cent in the period.

The firm made up 19 per cent of Chrysalis’s portfolio on March 31, crashing to 6 per cent at the end of June.

The largest holding in the portfolio, Starling bank, also saw a deterioration in valuation which Chrysalis attributed to a wider drop in value of the company's peer group.

These moves have contributed to a slump in the trust's market cap, from £1.26bn to £973mn in the three months to June 30, leaving it trading at a 36 per cent discount to net asset value on June 30.

Despite this, the trust’s managers and analysts were all broadly optimistic about the future for the trust.

Co-portfolio managers of Chrysalis, Jupiter’s Richard Watts and Nick Williamson, compared the 23 per cent fall in value to the similar drop in tech-heavy Nasdaq, which also fell 23 per cent in the second quarter.

The pair highlighted that equity markets have rebounded strongly since June 30, with the Nasdaq up 11 per cent from then to yesterday (August 22).

“We note the very strong performance of some of the listed peers we benchmark our portfolio assets against,” they said, adding they remain confident in the future potential of the portfolio.

However, market analysts have warned that the recent rally is down to hedge funds unwinding their bets on a downturn.

Analysts at Liberum said there are still “reasons for optimism” from Chrysalis’s update, despite the NAV drop.

Operational progress at several of the companies remains strong, the research house said, including Starling’s 17.5 per cent return on tangible equity.

Numis highlighted the rise in valuation seen in the year to June of German insurance company Wefox, and an uplift for Featurespace, which has not yet been calculated.

“These represent positive outcomes for shareholders and help demonstrate the quality of the businesses amidst a challenging backdrop,” the note said.

In January, the board of Chrysalis said it will review the performance fee structure on the trust after Watts and Williamson were paid a £60mn performance bonus for the year to September 2021. 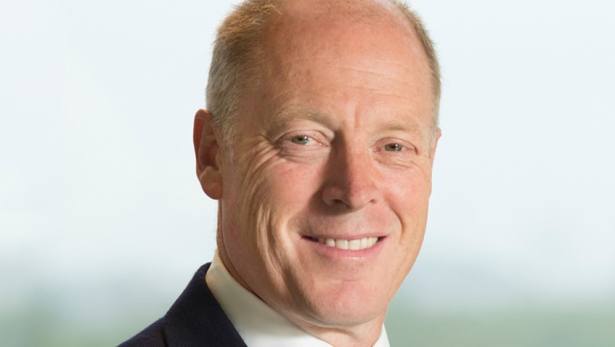 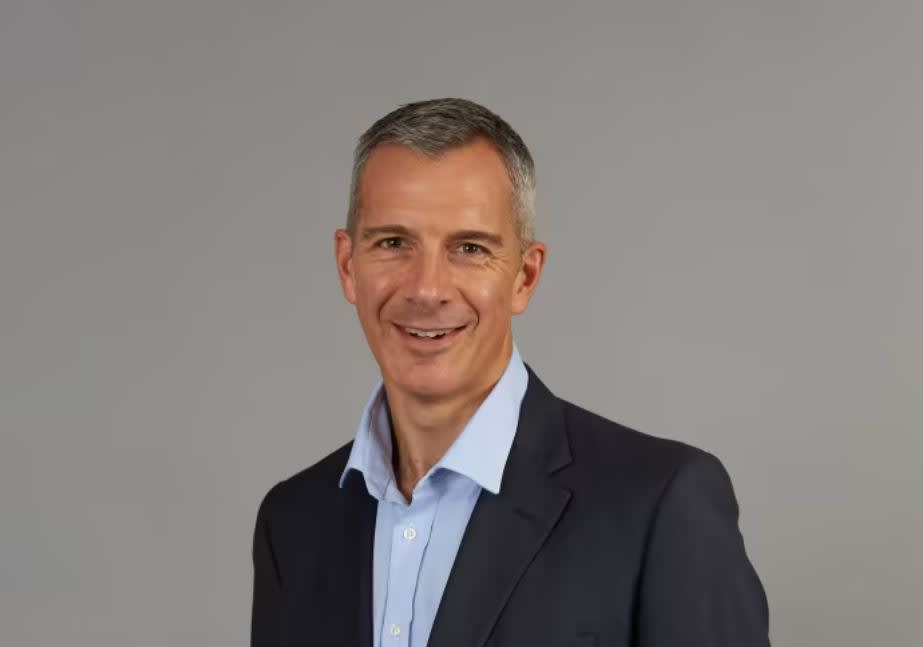 Investments Jupiter Investment Trusts
A service from the Financial Times