For as long as anyone working in financial services can remember, the debate over active versus passive investment has rumbled on.

Passively managed funds are considered to be more cost-effective in terms of fees, while active managers are said to offer valuable expertise, which is why they can charge a fraction more.

But for bond investors the debate becomes more shaded: some claim the bond market is so large and so liquid that it is much more difficult to find the market inefficiencies that are supposed to enable an active manager to add value.

Increased volatility and dispersion only increases the opportunity set for active investors.

Conversely, passively managed bond funds are often heavily skewed towards the most indebted companies in terms of portfolio weighting, potentially ramping up the risks for investors.

Then there is the question of why investors may be holding large bond allocations: if they want income, do they want to pay a manager to deliver that little bit extra?

For Grace Le, who co-manages the £718mn Artemis Corporate Bond Fund, much of the job of an active bond fund manager is to protect client portfolios in the sort of uncertain economic times in which we find ourselves.

Le comments: "Markets are inefficient and are pricing in different scenarios.

For example, markets are currently pricing RPI to peak at 14 per cent in the UK and for the Bank of England to raise interest rates to 2.6 per cent by the end of the year, which would usually imply a strong macroeconomic backdrop.

"However, parts of the market such as long-dated bonds have yields near their historical lows, reflecting concerns around growth."

Active management can provide with incremental returns over passive strategies.

Because credit spreads (how much more investors are compensated to be invested in corporates compared with governments) are near their historic wides, the market is presently pricing in a negative economic scenario.

Le says with the reversal of quantitative easing, which she describes as "a tide that has lifted all boats for the last decade" there will be much greater volatility in bond markets.

"In the current environment, active bond managers can take steps to protect client portfolios by: rotating into higher-quality credits that are less sensitive to current challenges; investing in shorter-duration bonds and loans that are less impacted by increasing rates."

He adds: "Credit has an asymmetric risk-profile – that is either a company defaults or it pays par at maturity. Strong fundamental analysis is essential to avoid investing in companies that default." 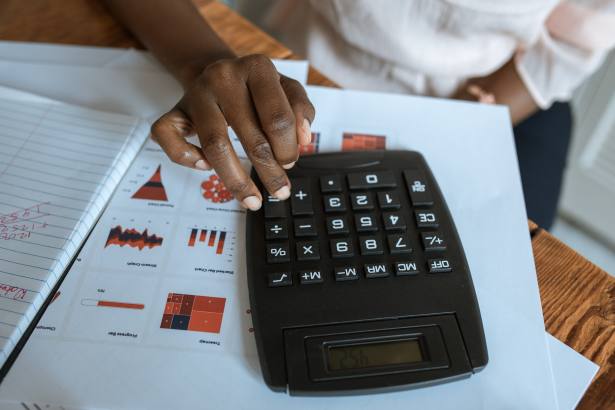 Investments Bonds Corporate Bonds
A service from the Financial Times