With central banks embarking on base rate rises to combat eye-watering inflation, investment winners and losers are emerging.

In the UK, data tables from the likes of Moneyfacts and Savings Champion have been updated to reflect slightly higher interest rates being put onto savings accounts, cash Isas and one-year bonds.

Conversely, mortgage holders will be tightening their belts as debt becomes more expensive.

But what does all of this mean for the fixed income landscape? Do different parts of the bond market react differently to changes in central bank interest rate rises?

And how can bond fund managers help protect clients' capital in a high inflation, higher-interest-rate world.

According to digital asset manager Collidr, £298bn has been wiped off the value of UK corporate bonds since the start of 2022.

It blames this predominantly on soaring inflation – caused by events such as the war in Ukraine, global supply constraints and rising energy prices – which has prompted central bank action to raise rates as a combative measure.

Persistently below-target inflation can trigger a loosening of monetary policy.

The Bank of England has responded by hiking the base rate.

In August, the BBR hit 1.75 per cent with further rises expected.

Relationship between rates and prices

But how do rising inflation and reactionary interest rate rises impact bond prices?

"Higher interest rates make the fixed return or coupon of bonds become less appealing to investors. In order for the bond to become more attractive to investors in this situation, the price has to fall to make it a more competitive investment."

This is why many managers advocate maintaining a constant allocation to inflation-hedging assets, as these can help investors cushion their portfolios against unexpected spikes.

A spokesperson for Pimco states: "By contrast, signs of decelerating inflation can push bond yields lower.

"Persistently below-target inflation can trigger a loosening of monetary policy, including a lowering of interest rates, with the aim of encouraging borrowing and spurring growth."

Why do bond prices fall when rates rise?

A bond’s price always moves in the opposite direction of its yield.

To understand this critical feature of the bond market is to recognise that a bond’s price reflects the value of the income that it provides through its regular interest payments, which are fixed. 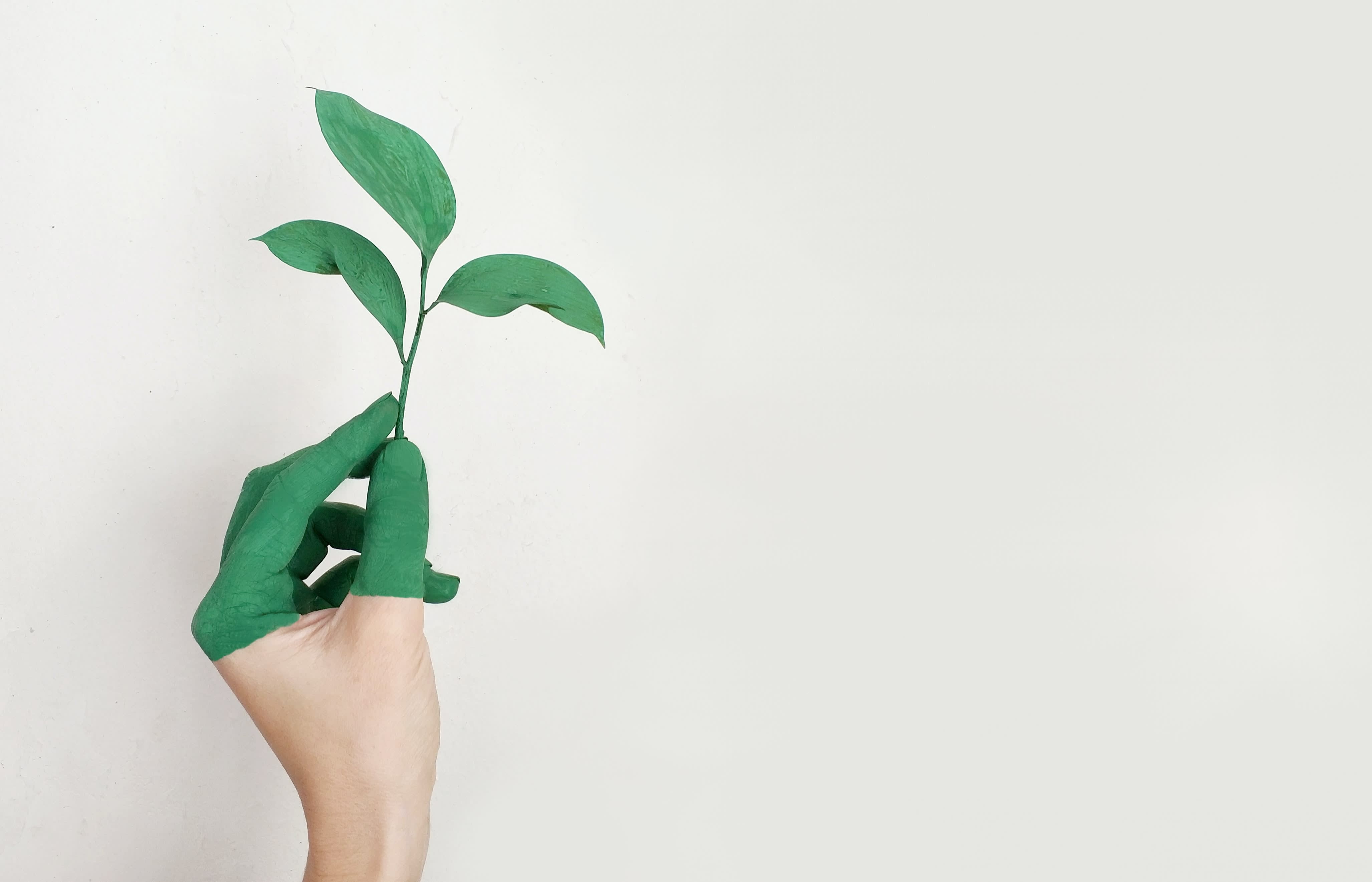