Real returns have been easy to come by for the past decade, with most asset classes delivering well ahead of inflation.

The current environment is entirely different though, and has prompted fears of a sustained period of stagflation.

There are few comparable periods in the recent history of financial markets to use as a guide, but were this to continue, the optimal asset allocation and strategy mix for portfolios would likely be very different from that of the post global financial crisis period.

There are slightly varying definitions of stagflation, but it generally refers to a period of slowing growth and rising unemployment (stagnation) together with rising inflation.

These conditions are most challenging for economies and markets when growth is low and inflation is high, and when they persist for a long period of time.

Although unemployment has not picked up yet, we are clearly seeing a significant slowdown in growth this year and sharp increases in inflation; the annual growth in consumer prices in the UK hit 10.1 per cent in August, ahead of expectations yet again and at a 40-year high.

Average incomes have not kept pace so real wages have fallen at the fastest rate in decades. While the UK position is worse than in many other countries for various reasons, a similar pattern is playing out across much of the developed world.

There have been very few extended periods of stagflation in recent history, but the 1970s was the clearest and most acute, and the torrid investment returns over that period explains why the scenario inspires so much fear in markets.

The combination of weaker growth (at least in real terms if not also in nominal terms) and rising prices is generally bad for both equity and bond markets.

For equities, sales are falling and costs are rising, therefore profits are being squeezed. For bonds, rising inflation leads to higher yields and lower prices.

Of course, there are some exceptions but broadly speaking these are the effects of stagflation, with nominal returns below inflation, and in many cases negative in absolute terms.

In contrast, real assets, which include property, infrastructure and commodities, have greater inherent resilience. Such physical, tangible assets can often benefit from resilient or increased demand, or higher prices, sometimes through explicit inflation linkage, while costs can also be contained.

In the 1970s, the standout asset class was commodities. Gold, silver and oil, to name just a few, delivered very strong nominal returns and even double-digit (annualised) returns in real terms, while prices of several other hard and soft commodities also outpaced inflation.

Clearly the oil crisis at the time was a key contributory factor, as well as being the primary source of the inflation problem; there are no guarantees that commodities would repeat this performance in another extended period of stagflation.

While investors are worrying about the risk of stagflation now, it should be recognised that we have felt a lot of the effects of this current bout in markets already. 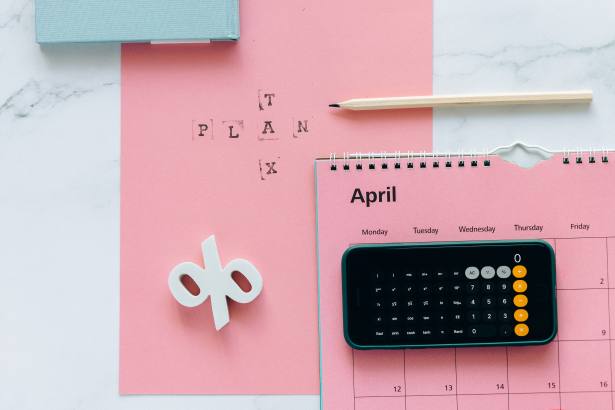