The surge in inflation is one of the biggest surprises confronting investors. Three years ago, talk was of how to get inflation up, now the challenge is to bring it down.

History is helpful in thinking about what could happen in future, and the behaviour of UK inflation from 1870-2019 revealed three insights.

First, monetary policy matters. Inflation was lower and more stable when monetary policy was explicitly linked to inflation, from gold standards, to Bretton Woods to the era of independent central banks with inflation targets.

Most of the rise in UK inflation has come from record gas prices, higher food prices and rising goods prices.

Third, it is rare to move from a low to high inflation period, occurring 14 per cent of the time. A lot had to change for this to happen, such as major wars and changes in monetary policy frameworks.

For the past decade until 2021 we were in a low inflation regime. The rolling three-year average for CPI was between 1 per cent and 3 per cent, with peak inflation rates of just over 5 per cent in September 2008 and September 2011.

The conclusion from the historical study is that we need to see a lot of changes before we assume that we are moving to a high inflation era, given that high inflation is unusual and big changes in inflation regimes infrequent.

At 10 per cent, inflation is high today and predicted to rise further over the next 12 months, peaking at 13 per cent using Bank of England baseline projections. What matters for investors is whether inflation remains high over multi-year time horizons.

Most of the rise in UK inflation has come from record gas prices, higher food prices and rising goods prices. Each in turn has been driven by increased demand and/or reduced supply.

Demand in general is expected to weaken in response to rising interest rates, rising taxes, reduced government spending and the effects on wealth of falling share and bond prices.

How quickly and by how much demand slows depends on how events unfold and governments respond to them, including support on energy and heating and interest rate rises.

Supply is much harder to predict than demand because of the complexity of supply chains, the uncertainty surrounding the Russia/Ukraine war and potential for more extreme weather conditions.

The Russian invasion of Ukraine has led to the significant cut in gas supplies to Europe, which has pushed up prices 10 fold versus peak pre-pandemic levels.

Longer term, the responses to high gas prices are sowing the seeds for increased investment in non-gas energy sources as well as less energy use, which will put downward pressure on energy prices over time. 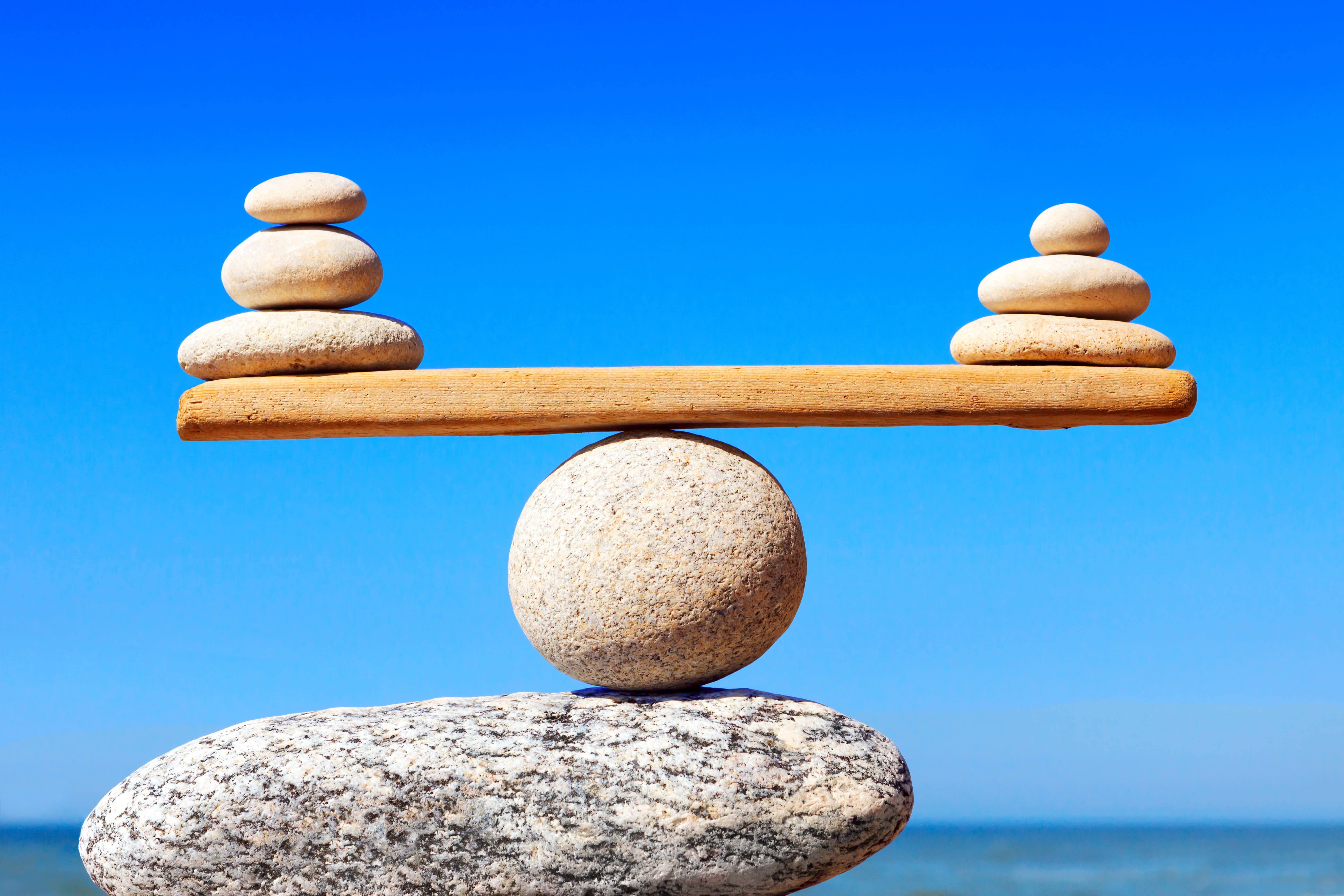 Investments Global UK Economy
A service from the Financial Times