Brooks Macdonald has said it does not set out to be a consolidator of IFAs, but that going forward it expects to make further acquisitions.

In full-year results to June 30, 2022, the investment management firm said one of its key focuses was to grow through “selective, high-quality M&A”.

In May, the group announced the purchase of Warwickshire-based IFA Integrity Wealth. The deal is expected to gain regulatory approval later this year.

Brooks Macdonald's chief executive, Andrew Shepherd, said the investment manager had worked closely with the IFA firm for almost a decade prior to the deal.

While the company has no intention of becoming an IFA consolidator, according to Shepherd, it said in its results today (September 15): “This [Integrity] was one of a number of M&A discussions and going forward we expect further acquisitions.”

Back in May, analyst Peel Hunt said more IFA buys on the radar for Brooks Macdonald.

Today, Shepherd said: “While we do not set out to be a consolidator of IFAs, we are keen to give the opportunity to successful financial advisers, like Integrity, to join a larger wealth management company, and we expect this to become an increasingly important part of our proposition.”

We’re not going out in the market and looking for IFAs.

In a briefing with FTAdviser this morning, he said if Brooks Macdonald wants to get to the size and status of a top five wealth manager across the UK and crown dependencies, it will need to acquire firms in order to complement its eight to 10 per cent organic growth.

“These IFA deals will be for advisers already working with us who want to exit, or who want to grow their business without losing focus on the day-to-day financial planning.

“We’re not going out in the market and looking for IFAs.”

The group is not just on the hunt for IFAs. Shepherd said investment managers can also add real scale and assets to its platform.

“There’s a real raft of opportunities out there,” said the chief executive. “Wealth [as a sector] can only increase as inflation ravages on and values of pension pots get smaller. The opportunity for advisers and investment managers is huge.”

At the end of June, Brooks Macdonald’s funds under management sat at £15.7bn - down 4.8 per cent on last year.

Despite its five successive quarters of net inflows, declining and volatile markets have driven down the overall value of the group’s assets.

Investment performance for the year was down 9.6 per cent.

In its results, Brooks Macdonald also said the current market uncertainty is resulting in some clients taking longer to commit funds, as the war in Ukraine continues to impact economic growth. 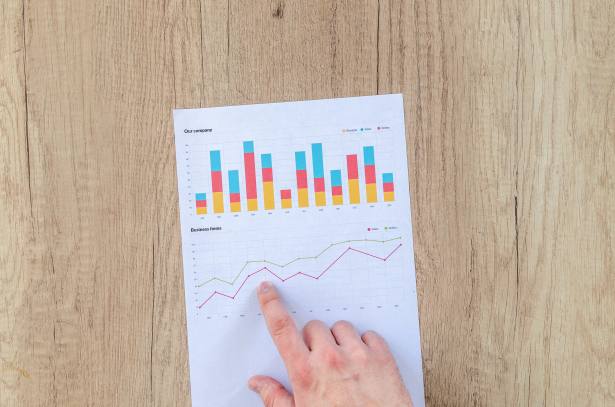 Investments Consolidator IFA
A service from the Financial Times