The fall in valuations of the stocks listed on the FTSE 100 in recent years has not tempted many advisers to increase their allocation, according to the latest FTAdviser Despatches poll.

The poll, which was conducted online, found that 35 per cent of respondents are reducing their exposure to the FTSE 100, a further 39 per cent are taking now action.

The FTSE All Share has fallen from favour with many investors in recent years due to its sector mix, with a lack of technology companies, and a proliferation of companies in less fashionable areas such as high street retail and banks.

The sharp-sell off in technology stocks over the past year may have caused some pause for thought among allocators, but that has not fed through to sentiment among the advisers who responded to the poll, where caution abounds as to the prospects for the UK market.

Private equity firms have been active in buying UK assets in recent years, which also has the effect of removing some of the more investable companies from the market.

The decline in the value of sterling also makes those assets relatively cheaper for US private equity businesses. 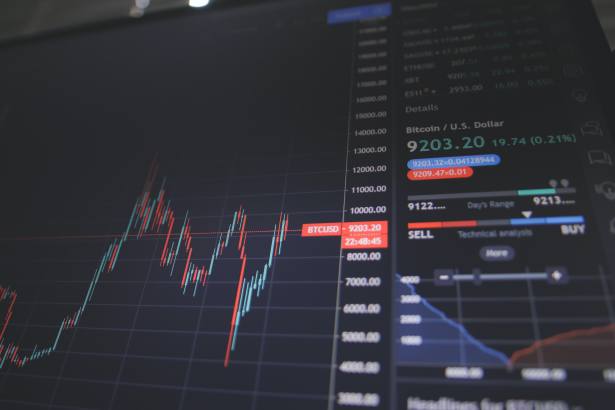 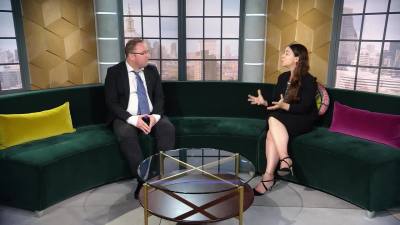 The future of UK equities?