The “unfunded” nature of the tax cuts and spending plans announced by chancellor Kwasi Kwarteng means investors are likely to face a “tug of war” between the Bank of England and the Treasury in the coming years.

This would mire markets in uncertainty, according to Trevor Greetham, head of multi-asset at Royal London Asset Management.

In addition to the previously announced energy subsidy package, which the chancellor estimates will cost £10bn a month for the next six months, and an uncertain amount thereafter, a range of tax cuts were announced.

In normal circumstances, such fiscal loosening would be expected to be inflationary, but it is happening at the same time as the Bank of England is lifting interest rates to combat inflation, creating the scenario Greetham describes as a “tug of war.”

He said: “Action to help struggling households and businesses pay their heating bills this winter was essential, but the scale of the tax cuts and spending increases in this announcement is breath-taking.

"Arguably, a significant, unfunded fiscal stimulus package like this would have made economic sense after the deflationary Global Financial Crisis, when borrowing costs were low and private sector balance sheets were deleveraging."

Greetham added: "Now with spare capacity non-existent, inflation at a forty year high and the Bank of England trying to cool things down, we are likely to see a policy tug of war reminiscent of the stop-go 1970s. Investors should be prepared for a bumpy ride.”

I suspect markets will worry that these tax cuts will keep demand for goods high.

Gerard Lyons is both chief economic strategist at wealth manager Netwealth and an informal adviser to Liz Truss.

He estimated the cost of the measures announced today, excluding the energy subsidy, at a net £77bn over the next three years.

His view was that it is not a tug of war, as the higher inflation caused by the stimulus is offset by the higher interest rates and the government energy scheme.

Instead, he believed the actual increase in spending is much lower than many commentators believe, as some of the measures announced are offset by other, previously announced plans.

The inflation we have experienced in the UK this year is supply side inflation, that is, caused by an increase in the cost of supplying goods and services, such as energy, that is not the result of increased demand.

The Bank of England has acknowledged that higher interest rates do not directly reduce supply side inflation, they put rates up to try to prevent longer-term inflationary trends taking hold.

Increasing the level of demand in the economy may mean longer term inflation takes hold, causing the bank to lift rates to a higher level than may previously have been the case, though if the inflation moves from the supply, to the demand side, it could be that higher interest rates are more effective at addressing this type of inflation. 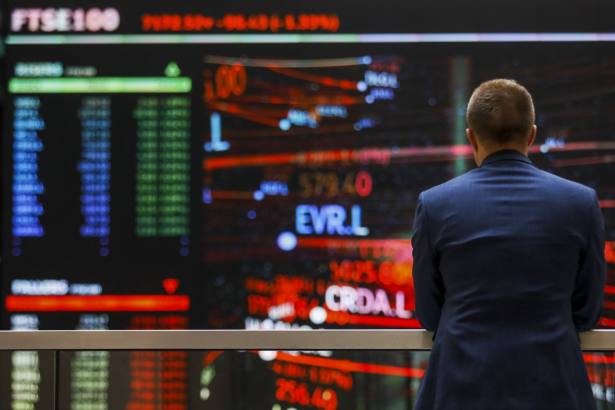