It is testament to just how tough times have been for UK small caps that the UK Smaller Companies sector has lost roughly twice as much over the past year as the All Companies sector.

That statistic is put into context by the fact that over the past 10 years the UK Smaller Companies sector has comfortably outperformed relative to its multi-cap equivalent.

In normal times, small-cap companies should have a stronger growth trajectory than large-cap equivalents, and so the small-cap index should beat the large-cap index, even if the former is more volatile as it is more sensitive to the wider economic climate.

Specifically in the UK context, smaller companies are more likely to be exposed to the UK domestic economy, whereas companies in the FTSE 100 derive about 80 per cent of their earnings from overseas.

He says: “We like small caps because over any meaningful time period, except for right now, they outperform relative to large caps. And that is true for most parts of the world, the one exception being the US where the big tech companies ensure large caps outperform over longer time periods."

In addition, the decline in the value of sterling relative to the dollar also means US private equity funds can buy the UK companies for fewer dollars than before, effectively providing what McDermott calls a “double discount” for buyers.

The counter to that is higher interest rates may restrict the capacity of private equity firms to borrow to fund purchases. Also, as interest rates rise, investing in companies that pay no or little dividend becomes relatively less attractive as investors can access a ready yield from bonds or other equities.

Additionally, smaller companies are more likely to need to access cash to expand and the cost of that cash, if borrowed, has risen sharply in recent weeks and months as interest rates have risen. This may hinder the growth potential of those companies, if they are unable to access the capital they need to grow.

With economic uncertainty rife in the UK right now, that should imply advisers and their clients stay away from small and mid-cap funds in the UK.

Yet amid all of that discord no one seems to have told private equity firms and other global investors, who have been lining up to bid for and buy UK-listed mid and small-cap companies.

History tells us this is exactly the time to be brave, but it may be a little early since we have not yet seen real earnings downgrades.

Pendragon and Aveva, listed companies in very different sectors (car sales versus computer software) have attracted bids over the past 10 days, at stoutly higher prices than they were at on the stock market. 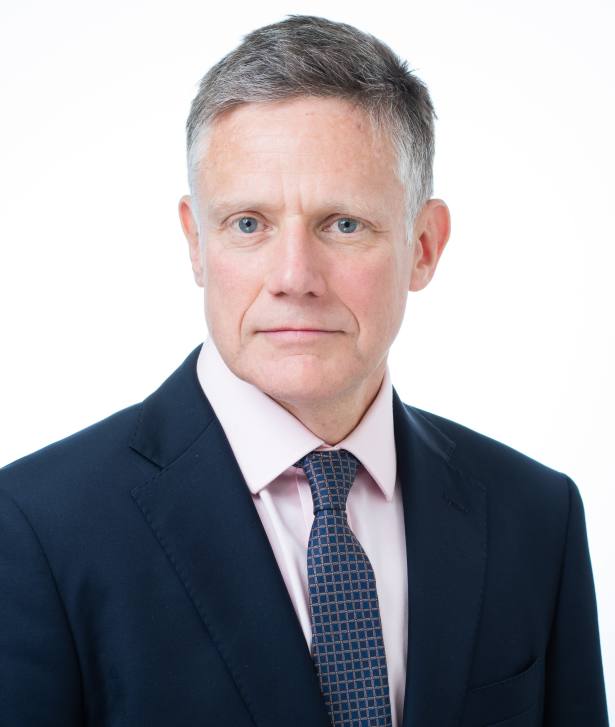