The deputy governor for monetary policy at the Bank of England has signalled that rates may be pushed higher as a result of the energy price guarantee.

In a speech at Imperial College today (October 20), Ben Broadbent said the guarantee, which caps the price at which consumers can be charged per kilowatt hour of energy used, will temper further rises in inflation as long as it is in place.

However, he said, this would also increase domestic spending over the next year, as the immediate pressure on household finances would be relieved.

“At the margin, the task of reducing overall demand growth, in order to bring inflation back to target, would therefore tilt more towards monetary policy,” he said.

“There is less reason to respond to this news in a 'gradual' or 'smoothed' manner.”

Broadbent said the justification for tighter monetary policy is clear.

He said the cause of the recent rise in inflation is a direct result of higher import prices, and inflation should cool as those prices stabilise.

“Domestic inflation tends to be more persistent, however…and reducing it requires the economy to grow below its trend rate for a period of time.”

Because inflation has depressed real incomes, the needed slowing of demand will come as a direct result of the higher import prices.

If the government can mitigate those price rises, as has been done with the energy price guarantee, there is more for monetary policy to do.

Broadbent’s speech came after the deputy governor of financial stability at the central bank said the Treasury did not forewarn it of the contents of the “mini” Budget, which “clearly” contributed to the resulting sell-off in gilts.

Giving evidence to the Treasury committee yesterday (October 19), Jon Cunliffe said the Treasury normally briefs the central bank on the contents of an upcoming budget.

This includes a briefing to the monetary policy committee to allow its members to decide what resulting action to take at the next interest rate setting meeting.

As the statement on September 23 was not deemed a full budget by the government, the normal full briefing did not happen, Cunliffe said.

“We had some briefing from [the Treasury]…on the things they thought [were most important],” he said.

When you look at what happened after the "mini" Budget...there is in my view clearly a UK component

“We did not have a full briefing of the package the night before.”

Mel Stride, chair of the Treasury committee highlighted that the government was keen to stress it was a fiscal event, not a full budget, therefore the process was different.

This included no economic forecast from the Office for Budget Responsibility, which was widely credited as contributing to the negative market reaction.

Cunliffe said the BoE is normally given the OBR costings, which it takes into account in its rate setting meetings. 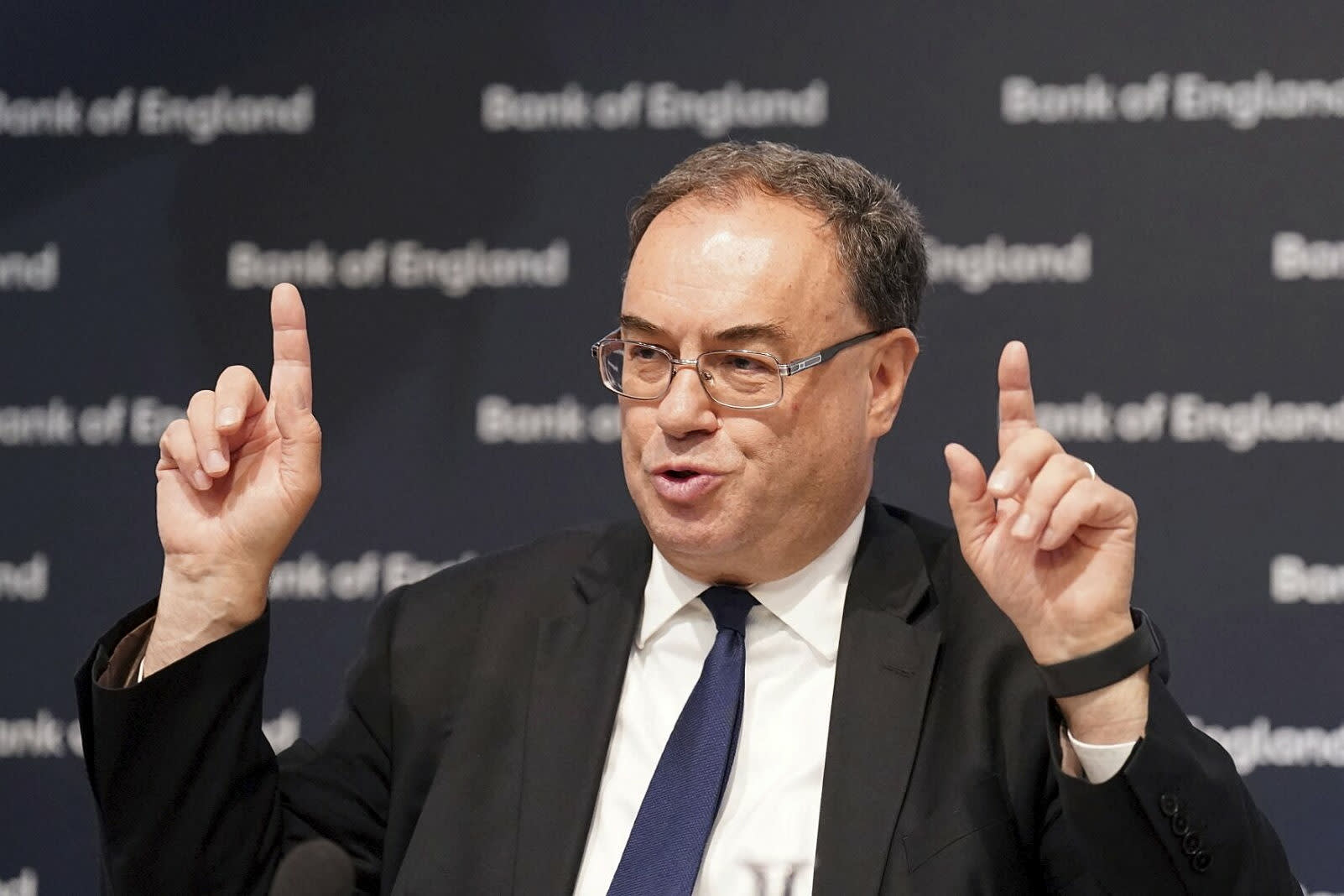