The increasing likelihood of a steep downturn in the US economy combined with valuations being at low levels means now is an attractive time to invest in bonds, according to Ian Brady, chief investment officer at WH Ireland.

Bonds have sold off sharply in 2022, with the IA Sterling Corporate Bond sector down 19 per cent as investors fear not just the impact of higher inflation on the spending power of the income paid on the bonds, but also the impact of the higher interest rates on bond prices.

Brady has for some time been sceptical on the investment case for bonds, but this month has increased his investment in the asset class.

He says recent economic data to emerge from the US indicated economic activity had begun to slow, but with the US Federal Reserve continuing to focus on driving inflation down, he didn't feel the decline in growth would lead to a change in central bank policy.

That implied to him that the Fed will be putting interest rates up into a slowing economy, which would lead to what economists call demand destruction, and an economic slowdown.

He adds that other data points indicate the supply chain issues which drove much of the global inflation prior to Russia’s invasion of Ukraine are beginning to dissipate.

All of that means, he says, that  "inflationary expectations will be significantly lower within a year".

Inflation falling would typically be positive for fixed income assets, as it means the spending power of the interest received would be worth relatively more, while central banks would have less incentive to raise rates.

This has prompted him to increase bond allocations, saying: “Increasing yields and spreads have left many parts of the bond market far more favourably priced, with WH Ireland deciding to add to an existing holding in the high yield market while taking its first foray into emerging market debt. Preference for corporate debt over gilts due to corporates being in better financial shape than previous crises and offering a more attractive risk/return. Preference [is] toward bond funds that are less exposed to rises in interest rates, seeing little need to take on extra interest rate risk in a volatile market environment.”

Another investor who is developing a growing affection for bonds is David Jane, multi-asset investor at Premier Miton, who holds the long-term view that inflation will be higher, but says he has started to “tentatively” buy more corporate bonds as a result of yields being high.

Ariel Bezalel runs the £3.4bn Jupiter Strategic Bond fund. This fund has struggled in performance terms in recent time due to being quite long duration, a position one would take if one felt inflation would be moderate.

Belazel continues to feel that a profound economic shock is on the way, saying he sees three areas of major risk for the global economy: the tightening in financial conditions, China and the housing market.

On the last of these, he said: "While China has its own housing problems many developed markets are not in a bright spot either. After the parabolic growth in house prices experienced in the last few years, the US, Australia, New Zealand and the UK are now starting to experience more modest price rises and in some cases even falling house prices. 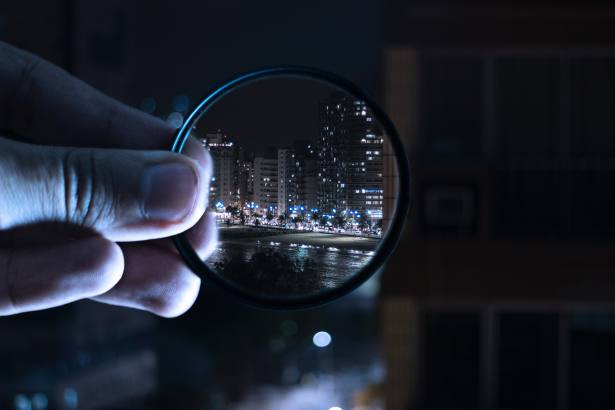