He managed the company’s adviser relationships throughout the UK, and most recently had been heavily involved with the development and distribution of the Maps range of multi-asset funds.

Thorpe had been in the role at BMO, and its predecessor F&C, since 2013 and prior to that held similar roles at Sarasin and Cazenove Capital.

Columbia Threadneedle acquired the UK and Europe fund management of BMO in 2021, and announced in March that the company would be rebranded, with all of the funds in the BMO range to acquire the prefix CT.

Grant Hotson will join The Openwork Partnership as group chief financial officer in February next year, replacing Richard Houghton, who will become chief executive in January.

Hotson was most recently commercial finance director at Abrdn, and prior to that he spent four years at Smith & Williamson as chief financial officer.

The current chief executive of The Openwork Partnership, Philip Howell, will become executive chairperson in the new year.

Howell said: “[This] announcement completes the executive team line-up which will drive and develop The Openwork Partnership and ensure it achieves its strategic priorities in 2023 and beyond.” 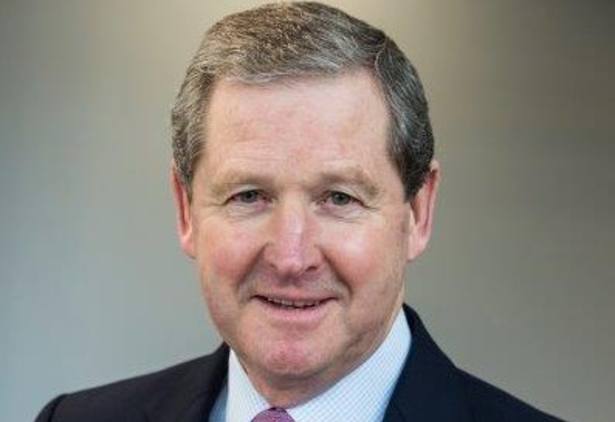 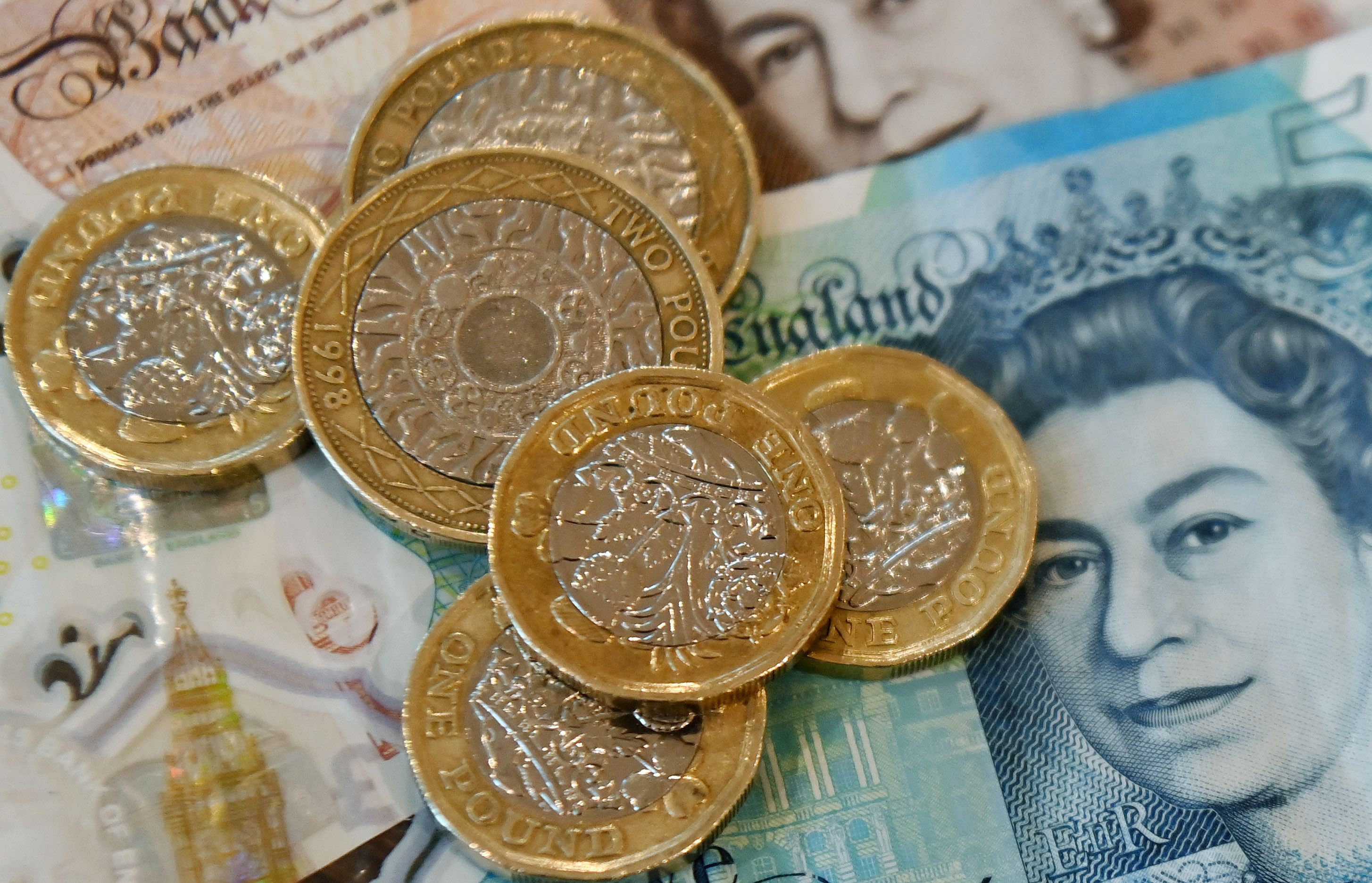