The managers of the Scottish Mortgage Investment Trust have urged investors to ignore the cycles of “green and fear” in financial markets as it cut its exposure to China.

In an interim statement today (November 11), the FTSE-250 trust said it has reduced several Chinese holdings in the past six months, including its long-held investments in Alibaba and Tencent.

The trust said: “The regulatory environment in China remains challenging, and we are concerned that ongoing uncertainty will harm the risk-tolerant culture that has driven the long-term success of China's private sector.”

The move marks an about-turn for the trust, which under its former manager James Anderson, had increased its exposure to China last year.

Anderson had said investment managers can learn more from Marxists than the media “pontificating” about China.

We risk condemning ourselves to the environment of anaemic growth

After Anderson retired, he was replaced with his co-manager Tom Slater and now-deputy manager Lawrence Burns.

Baillie Gifford, which manages the trust, had been an outlier in the asset management industry for increasing its exposure to China during a time when a regulatory crackdown had turned other managers against the country.

A number of government interventions in Chinese companies last summer led to a significant fall in the value of emerging markets' economies and the country’s markets have been further punished by its “no Covid” policies which have led to rolling lockdowns.

In its statement today, the trust said after a long period of global expansion, it is easy to slip into the mindset that investors “passively benefit” from broader progress and economic growth.

“We believe causality flows in the other direction: long-term investment enables growth and progress…long-term growth investing is crucial for driving society forward.

“Corporate potential has little to do with the cycles of greed and fear in stock markets.”

The trust added that it will be tough for the UK to dig itself out of its “current malaise” without investment in technology, infrastructure and entrepreneurship.

“If so little of aggregate savings are directed into ventures exploring new technologies and approaches, what does it imply for the future?

“We risk condemning ourselves to the environment of anaemic growth and stagnant wages that has characterised the United Kingdom over the past decade.”

The trust's performance has suffered this year after its exposure to growth companies, which have lost much of their value as interest rates have risen.

The trust’s net asset value underperformed its benchmark by 8 percentage points in the six months to the end of September, though it still sits comfortably ahead on a five and ten-year basis.

Over ten years, Scottish Mortgage’s NAV has risen by 528 per cent, compared with the FTSE All-World index rising 208 per cent. 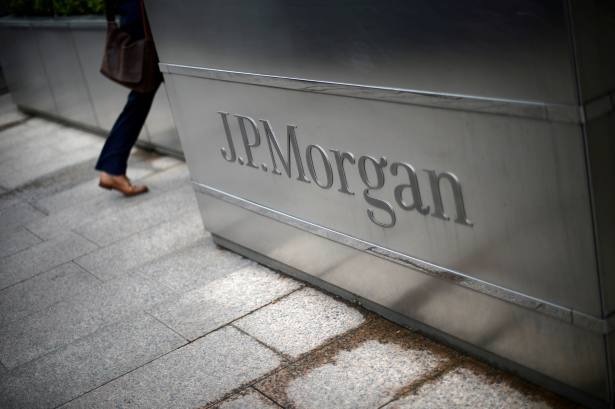 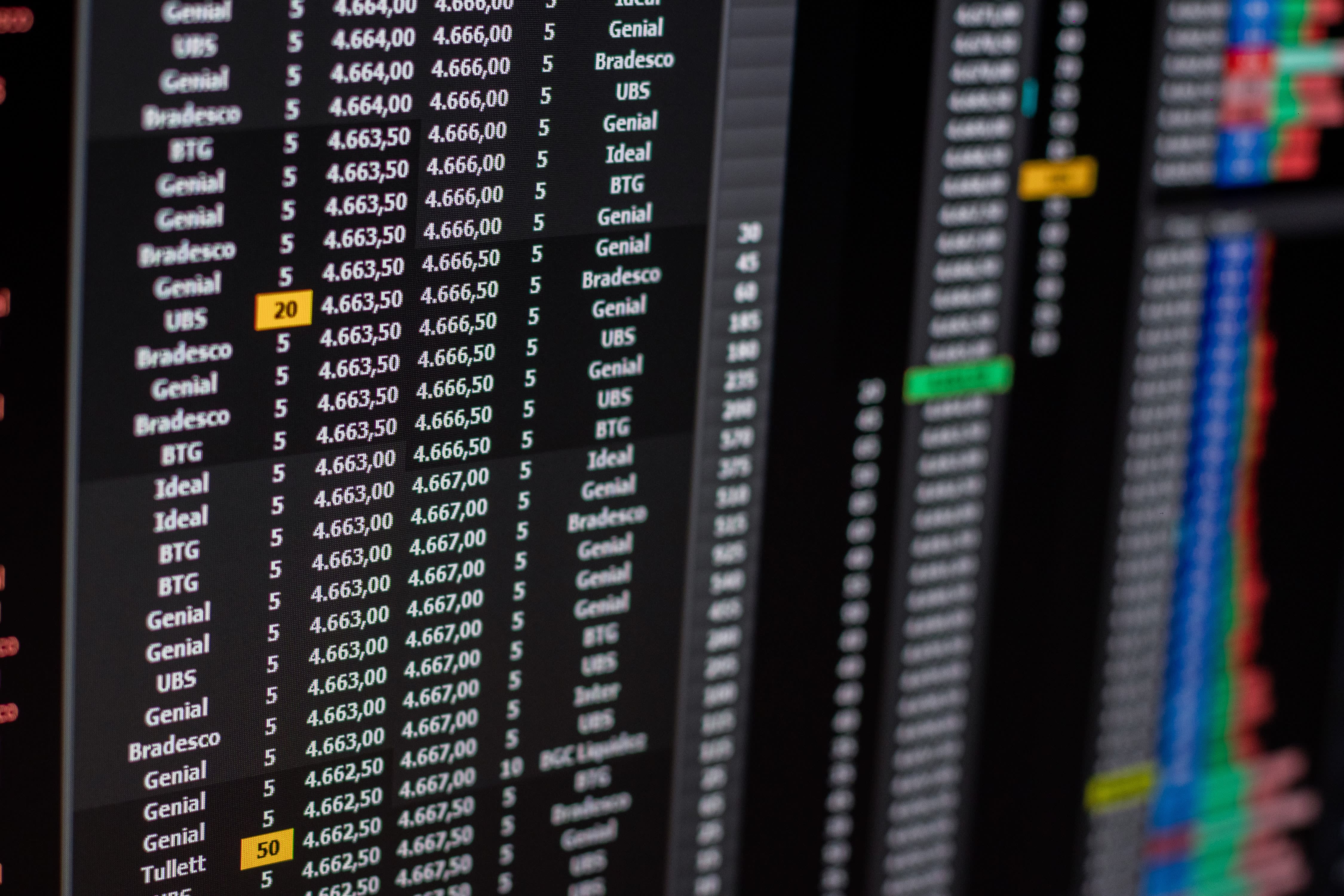