Shareholders in the Woodford Equity Income Fund have lost £8.5mn, two months after a significant decline in share price of one of its holdings.

In a statement last week (November 11), the fund’s authorised corporate director, Link Fund Solutions, said Benevolent AI’s share price had been hit by the current turbulence in the market.

“Central banks raising interest rates in response to the increasing threat of global inflation and lack of market liquidity…has had a negative impact on what is an emerging growth company.”

This marks the second time LFS has reported a significant decline in the value of its holding in the company, after the fund lost £31.2mn earlier this year.

However, since the company was listed on Euronext in April, its share price has declined by more than 70 per cent.

Link previously said that because the fund now holds relatively few assets, and because some of the shareholdings (such as Benevolent AI) have a relatively large weighting compared to others, a change in the value of such assets will lead to a "disproportionately large percentage increase or decrease" in the fund's net asset value.

Some of the assets left in the fund are not expected to be sold until mid-2023.

Woodford's flagship Equity Income fund had been struggling with outflows which were running at a net £9mn per working day in May 2019.

A month later Kent County Council asked to withdraw all of the £250mn it had invested with him through its pension fund and Kier Group, one of the fund's substantial holdings, announced a profit warning which prompted its shares to plummet by 40 per cent.

This triggered the suspension on June 3, 2019. Woodford was then scrambling to sell shares to improve the fund's liquidity in an effort to preempt a wave of redemptions when the fund reopened.

But on October 15, 2019 it was announced Woodford's suspended Equity Income fund, initially touted to reopen in December, would be wound down and the former star manager fired from the fund.

The fund has lost a further £1mn from other valuation changes and currency movements.

Last week (November 11), the fund paid out just over £20mn to investors in its fifth capital distribution.

The net asset value of the Woodford Equity Income Fund is £50.2mn as of November 11, after the payout.

According to reports, this was the cause of clashes with Woodford’s bosses at Invesco, the company he worked at for 25 years.

He left the company in 2014 to set up Woodford Investment Management, manager of the Woodford Equity Income Fund.

This summer, two law firms joined forces in a claim against Link Fund Solutions over the company’s handling of the Woodford Equity Income fund.

Leigh Day and Harcus Parker submitted a group litigation order at the High Court on June 15 on behalf of more than 3,000 investors in the fund, which collapsed in 2019.

Both companies had previously begun court proceedings against the fund’s authorised corporate director.

Link Fund Solutions up for sale amid FCA fine over Woodford 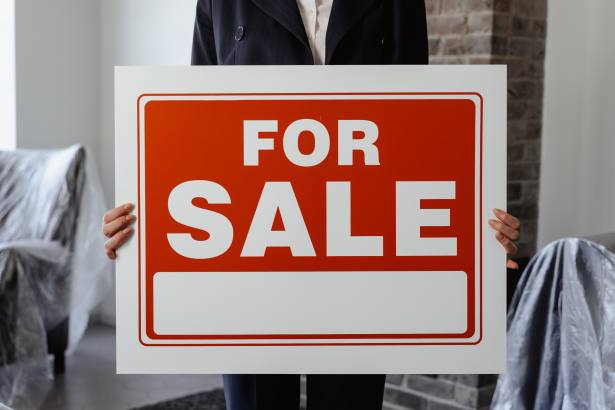 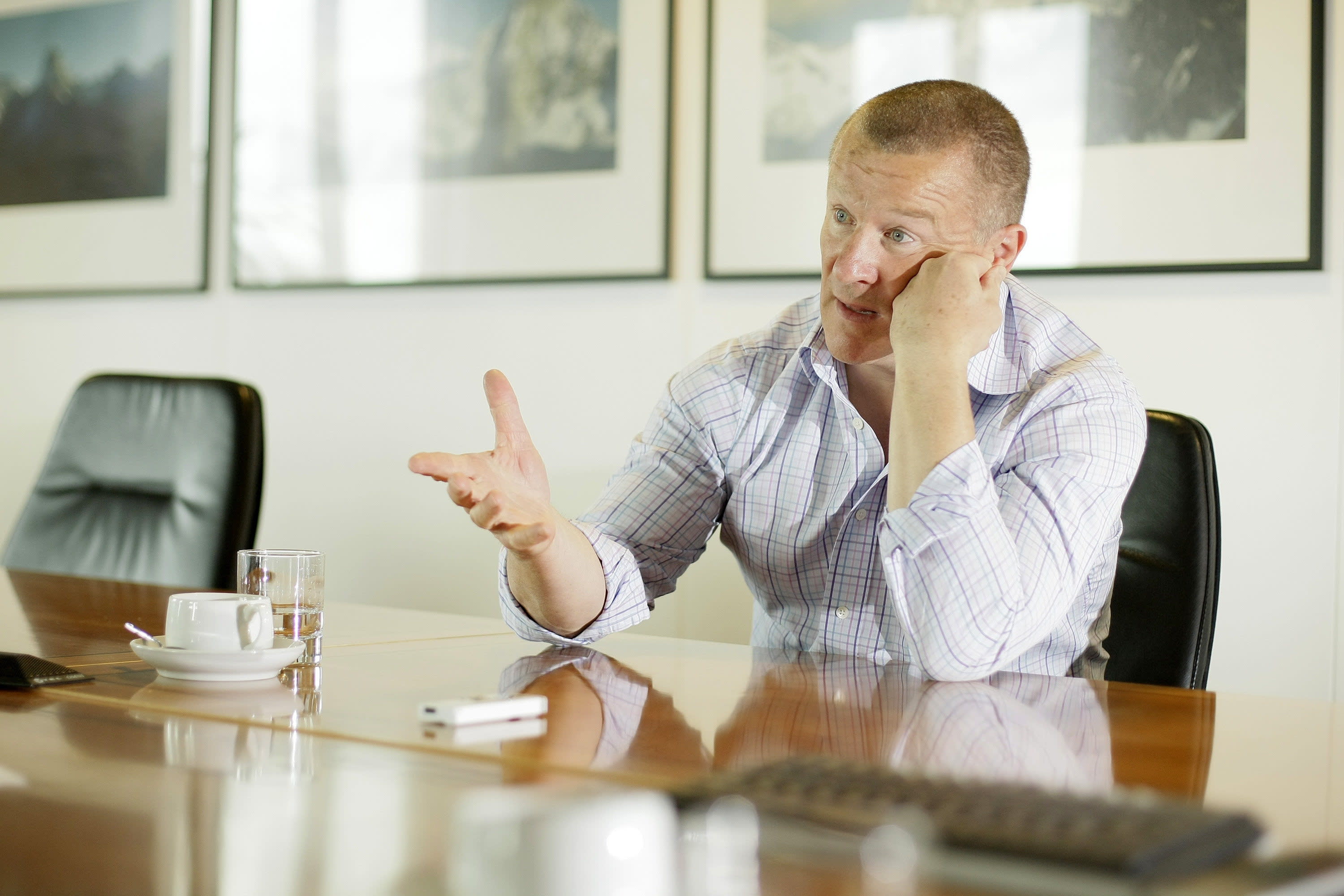