Sterling has finished the week on highs not seen for three months, rising 1.7 per cent.

One pound is now worth $1.2, marking a reverse in fortune for the pound which plunged to its lowest levels since 1985 after former prime minister Liz Truss’s "mini" Budget.

The weakening of sterling reflected the mounting woes facing the UK, including the high price of energy, soaring inflation and potentially steep rises in interest rates.

The pound dropped to $1.1406 on September 8, according to Bloomberg data, a low not seen in more than 35 years.

However, sterling gained ground after Jeremy Hunt was appointed chancellor and began rowing back on the "mini" Budget.

Hunt successfully prepared markets for the Autumn Statement, with the FTSE 100 and pound barely reacting. 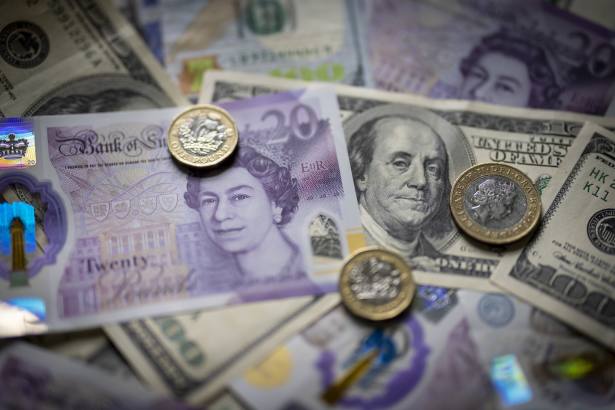 Dollar Sterling
A service from the Financial Times