By Nigel Brahams and David Vaughan

Cryptoassets are traded on a global basis. Indeed, the markets are even more global and constant than markets in more conventional financial instruments, rivalled only perhaps by the foreign exchange markets in their reach.

The FTX collapse is the largest in the short but fast-moving history of the crypto markets, and is impacting investors globally at all levels. Undoubtedly, over the next few years, FTX’s creditors will explore avenues to recover their very significant losses.

As FTX and its creditors seek to recover vast sums of money, these are the most immediate options. FTX stated in its court papers recently that it has about 100,000 creditors and $10bn-$50bn (£8.3bn-£41.4bn) of assets and liabilities.

It is alleged in court papers filed in Delaware, US, that just days before the insolvency of FTX, customers and insiders withdrew billions of US dollars in assets.

Indeed, this was also confirmed by FTX’s founder, Bankman-Fried, who said that approximately $5bn of withdrawals were made on 6 November 2022, just five days before the Chapter 11 administration (insolvency) filing.

This opens the door to creditors’ and the insolvency practitioner’s claims to seek to claw back the $5bn in assets that customers and insiders withdrew before the crypto company’s abrupt administration.

In order to recover assets, the IP will also investigate claims against directors for transferring assets out of the company.

There are natural comparisons with the collapse of Lehman Brothers

It is also reported that just before the administration, a select few creditors were paid. The IP may look at these payments as a ‘preference’ and seek to set aside the preference transactions.

Additionally, they could try to claw back payments apparently made after the administration but without the court’s permission.

Lawyers for FTX told the court they have “credible evidence” that the Bahamian government “is responsible for directing unauthorised access to the debtors’ systems for the purpose of obtaining FTX’s digital assets” after the Chapter 11 filings was made.

There has been at least $372mn of “unauthorised transfers”.  If this is right, then any transfers of those assets could be clawed back.

They will also look at whether there were any transfers of assets and property designed to defraud creditors or made without receiving consideration, known as fraudulent transfers.

However, this may take some time, as before these claims may be pursued, the IP and their team will need to get a handle on FTX’s finances and transactions.

From the statements made by FTX’s new chief executive it is apparent that FTX’s existing financial data and documentation is inaccurate.

He is reported as saying that he has never “seen such a complete failure of corporate controls and such a complete absence of trustworthy financial information as occurred here”. 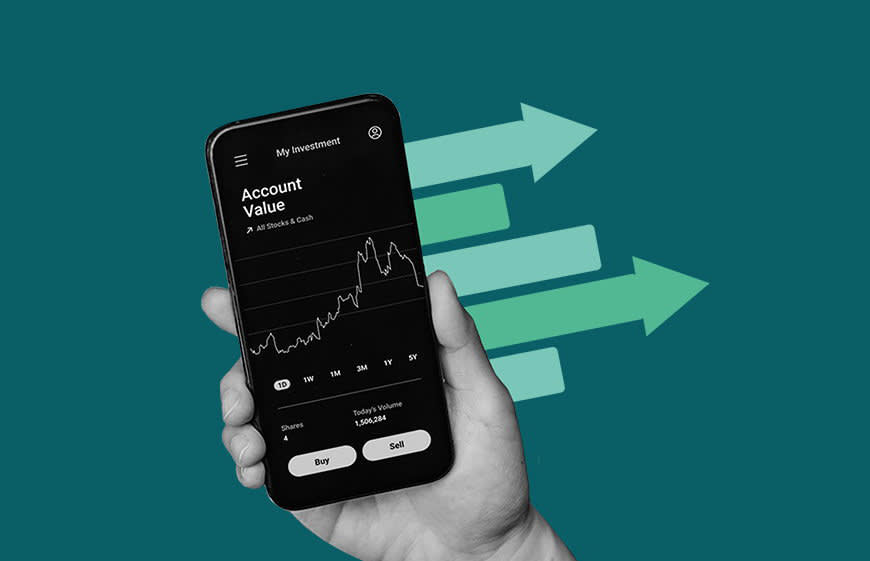 Regulation Cryptoassets
A service from the Financial Times